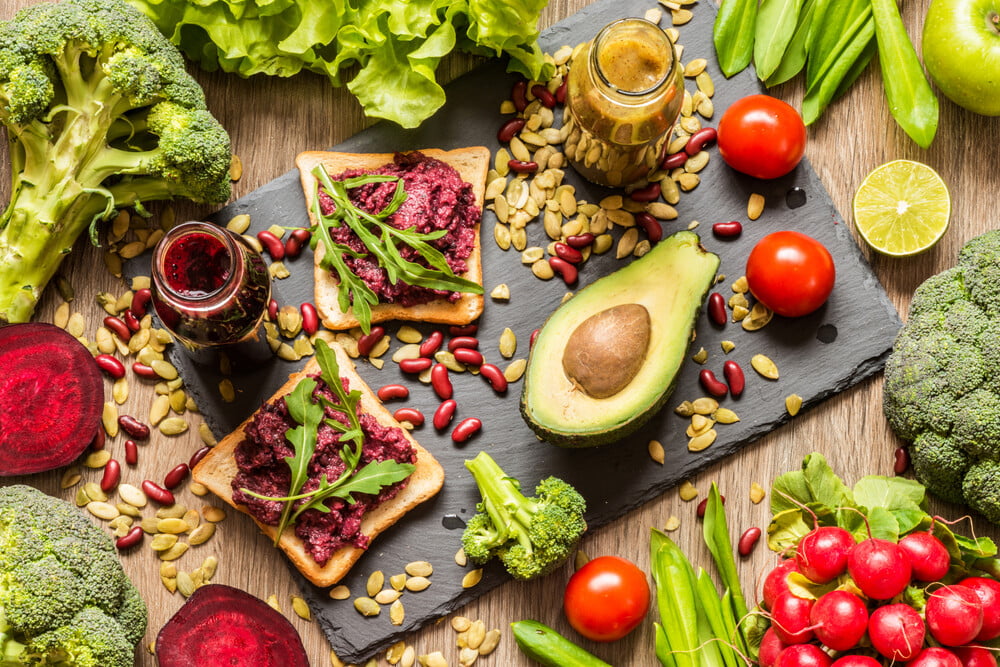 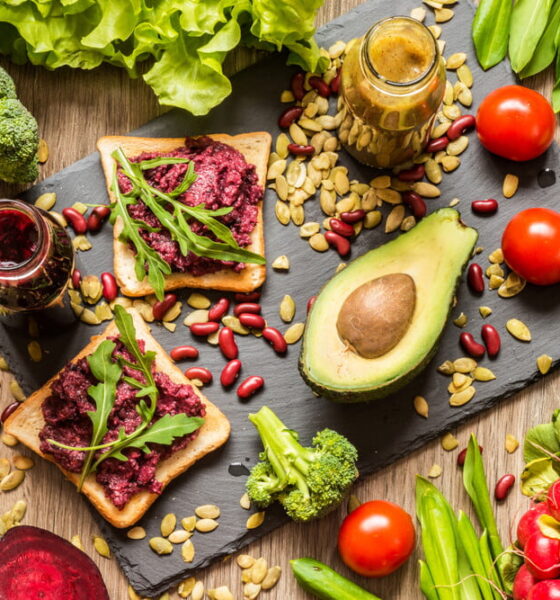 Promoting ‘alternative’ meat is better than beating a dead cow

Eco-conscious citizens have an obligation to do more to help protect the world from the travesties of climate change. One of the most important ways that they can help minimize the environmental havoc that we have wreaked on the planet is by switching our diets.

Vegan diets are shown to be better for the environment. We could do a lot to reduce carbon emissions by switching to a vegan diet.

We should be doing everything possible to encourage veganism to become more popular to help the environment. The vegan movement has taken off in many ways. However, it is not gaining as much traction as you might expect.

Why are vegans winning the battle but not the war?

Eco-Friendly Vegans Make Some Headway But Not Enough

Ok vegans, you win. Yes, science strongly indicates that the way we eat meat today is probably not worth its nutritional value – when compared to the dangers it poses to human health. Yes, the meat industry is horrifically polluting and a big contributor to climate change.

We also can’t deny that the way we raise animals for food is unsustainable as the global population swells. And yes, there’s more evidence now than at any time in history showing that animals are sentient creatures with feelings; research even shows that cows have ‘personalities.’

In every battle, we can think of, from moral and ethical concerns to environmental and health issues, those who argue we should stop eating meat have the facts on their side. But, while team ‘V’ is winning many battles, are they winning the war? Are hearts and minds being won over? –Not enough of them. Each user’s Google autofill is different but, type in “Why are vegans…?” and it’s a good bet many of the top search results will be questions such as, “Why are vegans so hated?” “So sensitive?” “So obnoxious?” And for some reason, “Why are vegans okay with killing plants?” –Anyway, some of these questions are linked to dumb stereotypes, but it would be unwise to dismiss the criticism altogether.

There are, however, some committed vegans who are doing what you might call ‘outreach’ – by not saying a word. All across Western Europe, Canada, America, New Zealand, and Australia, ‘vegan butcher shops’ have sprung up… offering a huge variety of different types of vegan meat substitutes so people can continue to enjoy the flavors of meat; as well as even the traditional way of buying it. And some of the meat substitutes just entering the market are lightyears ahead of even those remarkable ‘bleeding’ burgers that were all the rage not long ago. We’re talking about layered, textured alternative meat. In Israel, they’re even making what some term, “new meat” with a 3D printer. These are vegans who are wholeheartedly embracing being part of the solution by understanding that evolution almost always wins over revolution.

The scare tactics used by groups such as PETA in the 1980s-90s, for example, were reasonably effective for their time. People perhaps needed to be shocked out of their comfort zones to understand the horrors of raising animals for fur… which (for 90% of the planet) is significantly less necessary than raising animals for food. A basic animal-rights awareness, however, has arguably reached a tipping point in most places. We mostly understand that ‘food animals’ are cute and smart… smart enough to be terrorized and terrified by the short, painful lives we subject them to.  We also understand that unhealthy weight issues facing many people in many countries can be directly tied to excessive meat consumption. We’re also aware of the environmental damage the meat industry is doing to the planet. The amounts of water and land used to raise 70 billion livestock currently roaming the planet are mind-boggling. And, the United Nation’s estimate that by 2050 the earth will likely be home to nine or more billion people isn’t contested. If some projections hold, the demand for meat over the next few decades could shoot up by 75% – and that would exacerbate all of the issues mentioned above.

But then how is it that, aside from perhaps in India, the percentage of vegetarians or vegans in countries across the globe is very low? Why is it that when people are interviewed, they express an interest in reducing their meat consumption, becoming healthier, and more environmentally conscious… but as soon as the interview is over, they go grab a hot dog? The answer is pretty simple: We’re humans. Humans evolved to eat meat – not that our evolution makes meat-eating necessary in the 21st century – but it is part of our heritage. Most people like the taste of meat, and most people enjoy the smell and texture of meat. This biology-based reality is probably the main hurdle for a good chunk of people who would like the idea in theory, but find going veggie hard in practice.

By promoting meat substitutes and accepting that there’s nothing wrong with liking the taste of meat, and enjoying the texture of meat, vegans might get a lot further towards the end goal of actually reducing meat consumption. Another unhelpful problem is orthodoxy, with vegan purists sometimes even laying into vegetarians. For those not clear on the differentiation, a vegetarian will often drink milk, eat cheese, and use animal products such as honey, while a vegan eschews all animal products. Many vegetarians hope to eventually move to a total rejection of animal products, but each has their reasons for why they’ve adopted their current diet. Some, for example, may choose to continue eating eggs as they are cheaper than other options. If this debate becomes something akin to a “class war” between those who can and can’t afford fancy non-meat options, vegans are shooting themselves in the foot.

As one writer noted, at an average store, buying a dozen eggs, a half-gallon of milk, and maybe four burger patties costs maybe S$7. But purchase the same things in their vegan versions and the bill is closer to S$19 – working out to something like a 175% increase! Purists need to get off of their vegan horses and – overall – stop being hung up on their superiority. Cost realities also need to be addressed honestly. Likewise, vegetarians or pescatarians (those who eat seafood), will not be converted by sneers. Instead, people like 3D vegan meat printers or vegan butchers are the ones going about it the right way. Creating reasonably priced substitutions that make the transition less painful – options that accept the realities of millennia of human evolution and taste preferences.