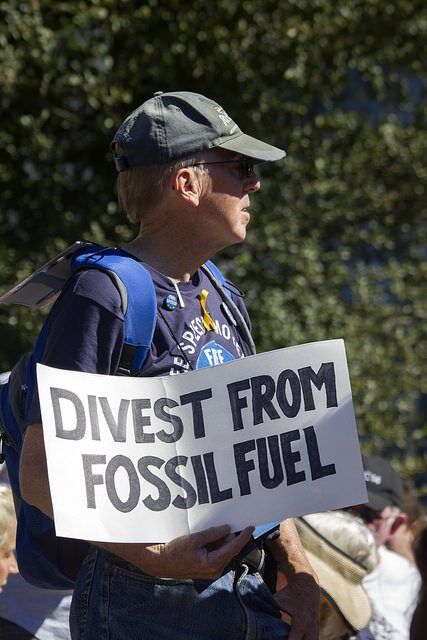 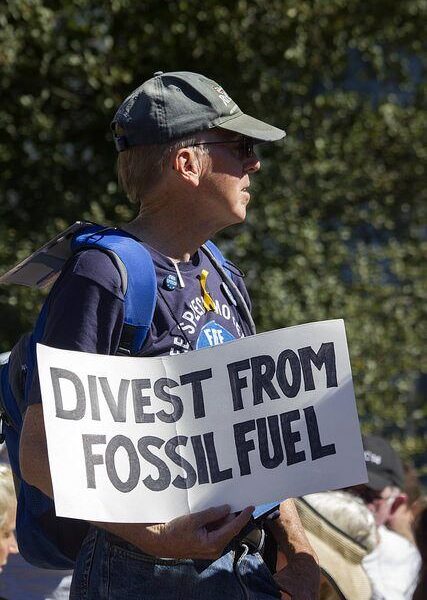 Rathbone Greenbank Investments new research indicates that lots of ethically-conscious individuals, who try to use their money for good, may be overlooking valuable, difference-making opportunities.

The research has been released to coincide with Good Money Week 2016 and the first anniversary of the historic Paris Agreement (COP21) on combating climate change. It suggests that almost half of Britons think that the best way to use their money responsibly is by refusing to purchase products from companies they don’t agree with (43%), or buying ethically sourced goods (42%).

However, despite rising concerns over climate change and human rights issues, the research highlights that the number of consumers engaged with Environmental, Social and Governance (ESG) themed investment was far lower. This is despite a growing consensus that ESG and Socially Responsible Investing (SRI) is a more effective way of bringing about change within companies.

Thousands of socially-conscious UK consumers could have a much greater influence on the behaviour of certain companies if they could become more actively involved with ethical investment. Only 12% of those surveyed had their pension invested in ethical funds, while just 9% were involved with social impact investing and 7% used shareholding to influence corporate activities.

Although consumer activism and boycotting is a long-established tactic to encourage change, its results are often limited in terms of altering a company’s direction. In the 1990s, Greenpeace successfully led a boycott of Shell over its planned disposal of the Brent Spar oil storage facility at sea – the company eventually agreed to have the facility dismantled in a more responsible manner. Yet other consumer boycotts, such as the high-profile US boycott of French wine in 2003, have been less successful. While this one led to a short-term 26% drop in sales, within six months sales had recovered to their previous level.

Similarly, despite numerous campaigns in the aftermath of last year’s emissions scandal, car manufacturer Volkswagen’s sales for 2016 have been largely unaffected. The German car giant is now continuing with an aggressive growth strategy that it hopes will see it overtake Toyota as the world’s biggest automotive manufacturer.

However, the observable positive effect of ESG and active shareholding is increasing. One such example is BP’s recent U-turn on its proposed Australian Bight project. Earlier this year, ShareAction, a charity which promotes responsible investing, wrote and distributed an investor briefing to over 100 global investors in BP ahead of the company’s AGM, outlining the operational, economic and reputational risks of the drilling project. After a number of questions on the issue at the AGM, BP’s CEO Bob Dudley remarked that “this investment in Australia is not popular today”. Following increasing pressure from investors and NGOs alike, its plans to drill for oil in the Great Australian Bight were subsequently abandoned.

The research by Rathbone Greenbank also highlights the important role of financial advice in influencing and guiding ethical investment decisions. Significantly, it found those who take financial advice are more likely to engage in socially responsible investing (15% vs 6%), use shareholding to influence a company’s activities (11% vs 5%) and put their pension into ethical funds (15% vs 11%).

John David, Head of Rathbone Greenbank Investments commented: “It’s encouraging to see such high numbers of people concerned with where their money goes. Avoiding companies that contradict personal values and actively making ethical choices as a consumer is a great first step, but the possibilities for any long-term, tangible impacts often stretch beyond simply boycotting a particular brand or product. What’s needed now is an effort to increase awareness of the power of ethical and sustainable investment and shareholder engagement in changing the mindset and direction of a company. Not only must advisers continue to steward and promote ethical choices among clients, but the ethical and sustainable investment community needs to work harder to increase consumer awareness and understanding of the choices available.”

1. Your financial objectives can be achieved while staying true to your values – companies with high ethical standards and sustainable business practices are likely to make good long-term investments.

2. You can use your money to help build a better future for everyone. Ethical investment is not just about what you don’t invest in, it’s also about where you do invest. For example renewable energy, healthcare, education and affordable housing.

3. Investing ethically can bring about corporate change. Shareholder rights can be used to vote at annual general meetings guiding the direction of companies. For example, with regard to executive pay or social and environmental reporting.

4. Investment can be a powerful force for good. The inclusion in the Modern Slavery Act 2015 of the transparency in supply chains initiative (requiring large companies to report on the steps they are taking to prevent modern slavery within their supply chains) came about through investor activism.

5. Public scrutiny demands strong stewardship – charities need to make informed financial choices in order to ensure that their investments do not conflict with their mission.