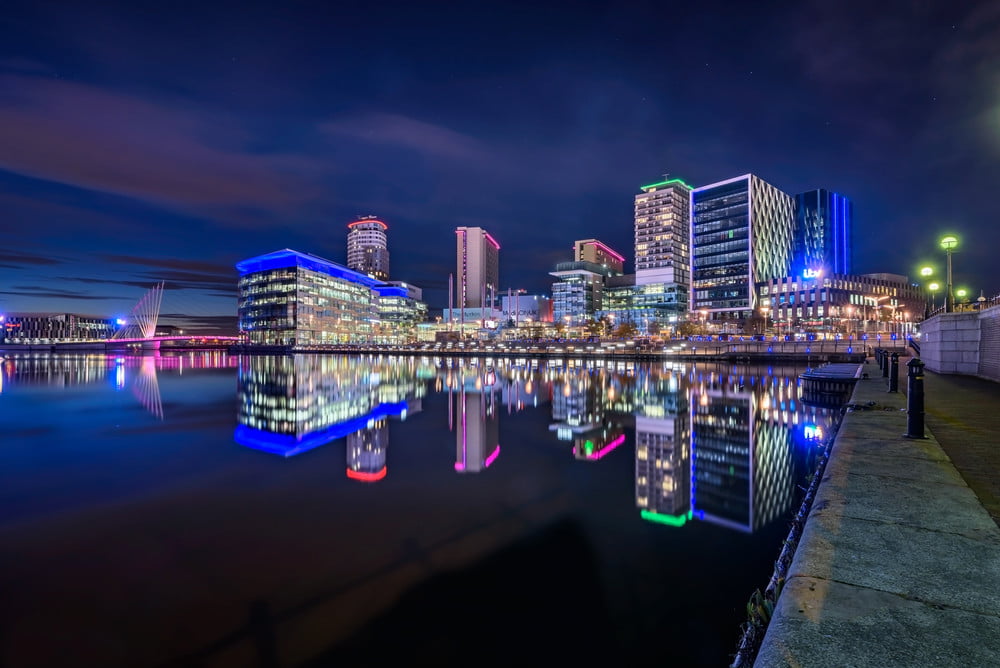 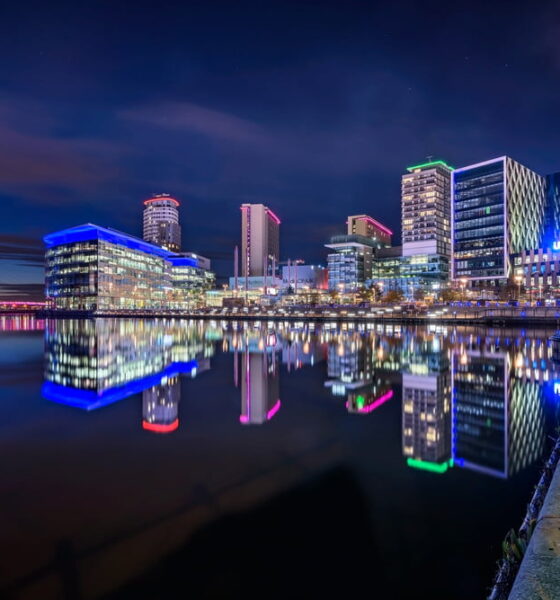 A new report published today (Tuesday) by the independent think-tank the Resolution Foundation states that Greater Manchester’s impressive leadership on the national devolution agenda should now be used to tackle the stark living standards inequalities between local areas across the city region.

The Foundation’s report looks at the city region’s successes and failures in boosting living standards over the last two decades, and sets out three key challenges that the new Metro Mayor will need to address when they are elected next May.

It notes with average household incomes in Greater Manchester almost £80 a week lower than the rest of the country outside the major cities (at £484) there is plenty of work to do to boost living standards.

The report details the strong performance that saw Greater Manchester outperform most other city regions in the decade running up to the financial crisis, in part thanks to the regeneration of the City centre. However, recent struggles mean it has lost the advantage it built up, while places like Rochdale and Oldham are falling further behind both newly successful areas like Manchester City centre and established living standards leaders like Trafford.

Between 1997 and 2007, Greater Manchester enjoyed strong economic growth and a buoyant labour market. Typical pay across the area rose by 15 per cent – and by 21 per cent for the lowest earners. The employment rate rose by 4 percentage points, while employment for single parents, BAME and disabled people rose by 10 percentage points.

However, even during this period of shared economic success, new geographic inequalities emerged. While the impressive growth of some traditionally poor areas – particularly those in and around the regional centre – reduced geographic inequality, the lacklustre performance of places like Oldham, Rochdale and Bolton created new divisions between the centre and northern outskirts of Greater Manchester.

Manchester’s performance in the years since the start of the crisis has been far less impressive. The strength of the economy (GVA per head) is still 3.5 percentage points below its pre-crisis peak – a gap the UK as a whole closed last year.

Its labour market has also disappointed. Workers in Greater Manchester experienced a deep pay squeeze, with typical earnings still no higher than they were in 2002 despite the recent recovery.

The region’s mixed record on employment has contributed to a further widening of already stark geographic inequalities. While Manchester and Salford have experienced impressive employment growth of around six percentage points over the last five years, employment has grown by just one percentage point in Bury, and has actually fallen in Rochdale during this time.

Greater Manchester’s jobs divide is felt most keenly by disadvantaged groups – a BAME person is 50 per cent more likely to be in work if they live in Trafford, compared to Manchester – highlighting that serious living standards challenges remain even in the City centre.

Looking at the current living standards picture across Greater Manchester, the report identifies three key challenges that the new Metro Mayor should prioritise. They are:

Stephen Clarke, Research Analyst at the Resolution Foundation, said:
“The regeneration of central Manchester from the 1990s onwards has helped the wider economy to thrive in the years running up to the financial crisis. These gains fed through into people’s pay packets and were shared fairly too, with the lowest earners witnessing the fastest pay growth. They also saw Greater Manchester establish itself at the forefront of a much needed devolution agenda, driving changes far beyond the city itself.

“But a tough recession and sluggish recent recovery means that the new Metro Mayor will face a city region at a crossroads. There is plenty of scope for Manchester to thrive again, but also a risk that it could fall behind other major cities, as it has been doing recently.

“Central to getting Greater Manchester back on track is tackling the stark geographical disparities across the region. This should include targeting the region’s 20 per cent jobs gap for disadvantaged groups. Because while the regional centre and Trafford have enjoyed impressive growth in recent decades, areas like Oldham and Rochdale have been left behind.

“The good news is that as a result of impressive leadership on devolution, the new Metro Mayor will have more tools than any other Mayor in Britain – from employment and skills, to transport and housing – to take on Greater Manchester’s living standards challenge.

“But the pressure is on whoever wins in May. Greater Manchester is the poster boy for an exciting new era of devolution. The success or otherwise of its first Metro Mayor could therefore determine the future of devolution across Britain.”