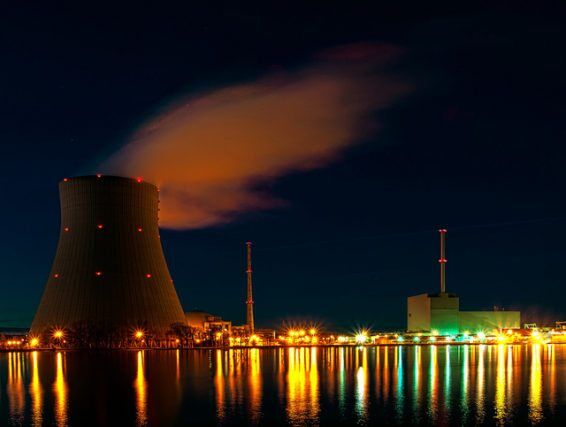 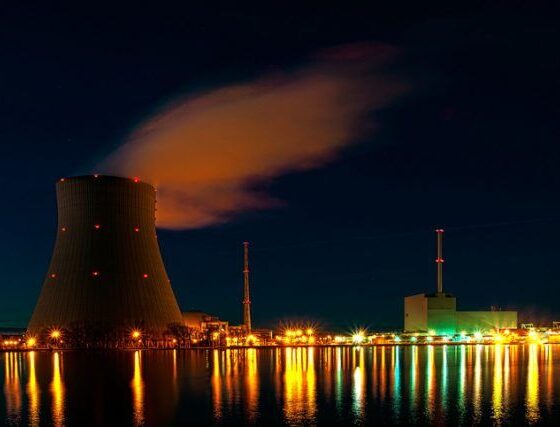 Entry into force of the Paris Agreement on 4 November is committing governments to keep the increase in average global temperature to below 2 °C and to pursue efforts to limit this to 1.5 °C.

This will require ambitious action across all sectors. A priority should be the decarbonisation of the electricity supply sector, using nuclear energy in harmony with other forms of low carbon generation.

The next steps to achieving these goals will be taken at the COP 22 climate change conference Marrakech that starts on 7 November.

Agneta Rising, Director General , World Nuclear Association said “COP 22 needs to enable governments to take practical and meaningful progress towards meeting the objectives of the Paris Agreement. This should include supporting the contribution nuclear can make to achieving a low carbon global electricity generation mix.”

COP 22 needs to enable governments to take practical and meaningful progress towards meeting the objectives of the Paris Agreement.

Today, the world’s 450 nuclear power plants generate enough electricity to avoid the emissions of two and a half billion tonnes of carbon dioxide each year, compared to the coal-fired baseload generation that nuclear typically displaces. New nuclear plants that have started operation since COP 21 will save more than 70 million tonnes of carbon dioxide emissions every year.

Agneta Rising will participate in a press conference at COP 22 on 17 November, speaking on the role of nuclear energy in achieving global greenhouse gas emissions reductions.