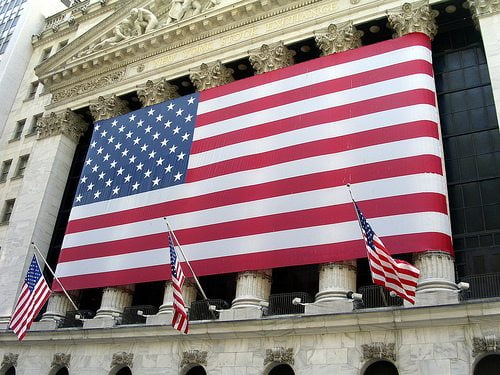 High-speed stock traders are set to harness technology to make trades even faster this month. In the pursuit of speed the industry will use lasers to send communications between stock markets.

High frequency trading (HFT), a type of algorithmic trading to rapidly trade securities, now largely dominates global markets. The programmes that make the decisions have the ability to make thousands of transactions per minute.

The first part of the new plan will link the New York Stock Exchange’s data centre with the Nasdaq Stock Market’s data centre, both of which are located in New Jersey, according to the Wall Street Journal. The lasers will be placed on high-rise buildings and allow for rapid-fire trades.

The implementation of the technology is part of the industry’s ‘race to zero’, in which the goal is to create no time delay between trades. Michael Persico, the founder and chief executive of Anova Technologies, the company behind the laser plan, said, “There is a never-ending race.”

HFT has however been criticised for the short-term outlook it creates and concerns have been raised around the potential negative effects it might have on the market.

Kara Stein, a commissioner of the Securities and Exchange Commission in the US, has previously said, “We must think about why this technological arms race is happening and whether is poses any threats to our markets. And we should candidly assess the costs and benefits to both investors and businesses.”

Researchers have previously urged decision makers to focus on long-term challenges and solutions. The study found the average speed of order execution on the New York Stock Exchange has fallen from 20 seconds a decade ago to under one second.

The short-term outlook of the stock market is also reflected in the average period for stock holding, which fell from six years to six months between 1975 and 2010.

In a paper published in 2010 Andrew Haldane of the Bank of England called for the financial industry to think more of the longer-term. He said, “It is important finance sticks to the patient evolutionary path.”

A Dark Magic: looking at the impact of high frequency trading on financial markets