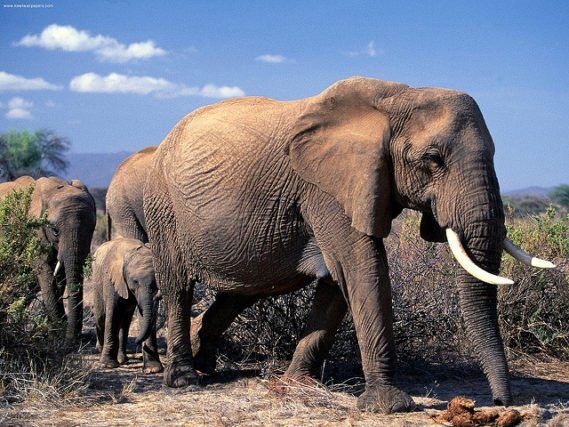 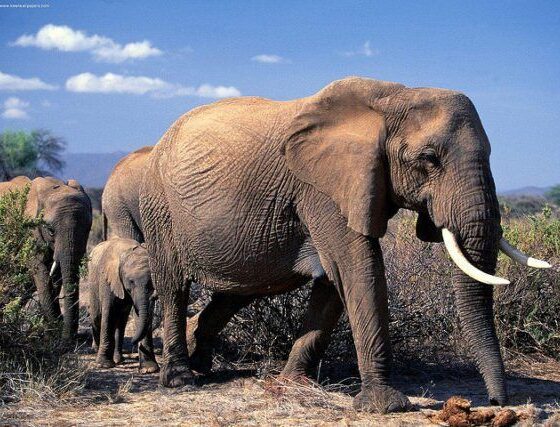 The Secretary of State also confirmed the UK would call world leaders together once more in 2018 at a conference in London to ensure international commitments to stop the illegal wildlife trade are delivered.

Speaking at the meeting of global leaders in Vietnam, the Environment Secretary welcomed the agreement for decisive action on the black market trade threatening the world’s most endangered wild animals.

And she announced a new UK-China arrangement to train African border forces to spot and tackle smugglers pedalling illegal animal products. The UK will also work with Vietnamese authorities to improve border security in the South East Asian nation, working with airports and airlines to stop smugglers trafficking illegal goods out of the country.

The illegal wildlife trade has brought world populations of iconic species like elephants and rhinos to crisis levels in recent years. Almost 150,000 African elephants have been lost to poaching in the last decade and at least two rhinos are killed every day.

The Environment Secretary outlined new targeted UK-led initiatives, including British military training for anti-poaching forces in key African states. This is alongside financial support for global action by Interpol and other intergovernmental organisations.

Today we are committing to double our investment with an extra £13 million to tackle all aspects of the illegal wildlife trade.

“The UK is determined to do all we can to show global leadership in fighting the illegal wildlife trade and protecting the world’s precious wildlife.

Today we are committing to double our investment with an extra £13 million to tackle all aspects of the illegal wildlife trade. This builds on our plans to ban the sale of modern day ivory, an important first step as we press for a complete ban.

This global issue will only be solved through international cooperation and the decisive action agreed in Hanoi will help to protect our wild animals for future generations.

I am delighted that the UK will continue to show international leadership on this issue by inviting world leaders back to London in 2018, where we will be ensuring the global commitments agreed today to stop the illegal wildlife trade are delivered.”

“The UK Government has generated great political momentum for combating illegal trade in wildlife through the London Declaration and its support for the Kasane Statement and this week’s high-level meeting in Hanoi.

The UK has backed up this strong political effort with critically needed financial support. Today’s announcement of an additional £4 million for the International Consortium on Combating Wildlife Crime will greatly strengthen our efforts to tackle these highly destructive crimes in the front lines, where it is needed most. We extend our deep gratitude to the UK Government.”

Minister of State for the Armed Forces Mike Penning said:

We will support partners, including Malawi, to help stamp out organised crime and the evil menace of poaching.”

UK funding will support measures tackling the illegal wildlife trade across the supply chain, from poaching to smuggling and the demand that drives it. The measures announced are: