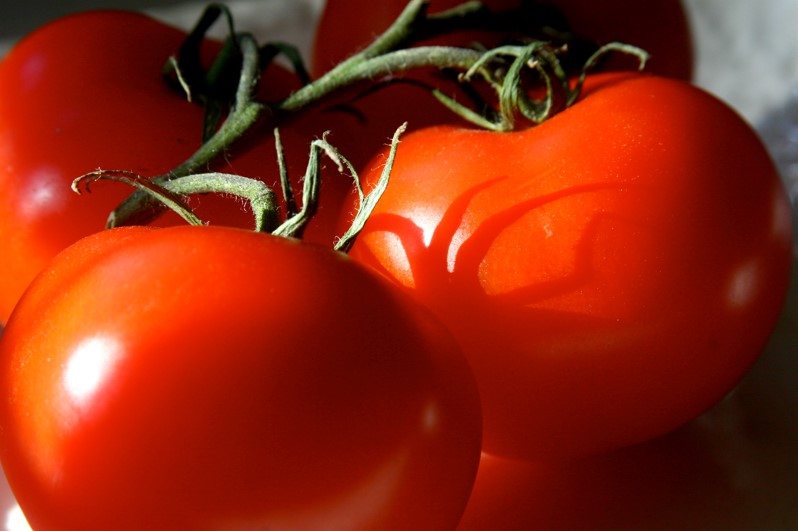 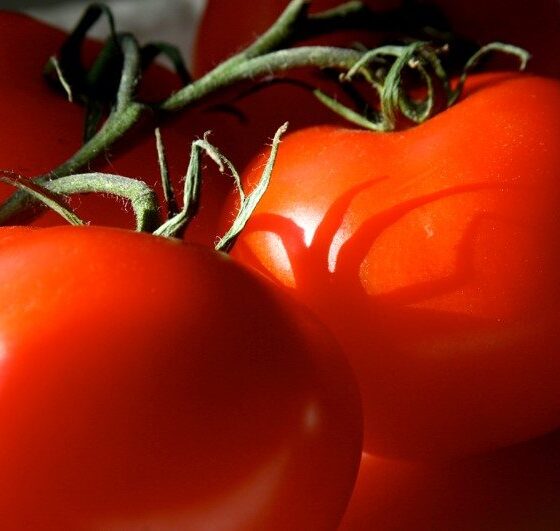 5 Ways GMOs Are Affecting Your Health and Wellness

GMO stands for genetically modified organisms, and these are increasingly filling the food market. GMOs refer to foods that have had their genetic makeup altered to give them a better appearance or slightly different taste.

Though these are widely accepted and FDA approved, a number of biologists, researchers, and public health officials believe we should eliminate them from our diets. Whether or not they’ve been FDA approved, many products are pushed onto the market without full scrutiny, which has potential legal and safety implications.

When it comes to GMOs, the FDA has placed some restrictions in place to ensure the safety of their consumption, but new research and scientists claim that GMOs aren’t as safe for your health as the agency claims.

Here are a few reasons some experts encourage you to avoid GMOs.

Several studies have been pursued with the aim of proving that GMOs are unhealthy. Certain animal studies have offered possible evidence of organ damage, gastrointestinal and immune system disorders, infertility, and even cancer associated with the consumption of these foods.

For example, a 2012 study of female rats that were fed only Roundup Ready corn resulted in several of the creatures developing a dysfunction of the pituitary glands and, in some cases, cancerous tumors.

Contamination of Other Crops

One of the biggest threats with GMOs is that they can contaminate other crops, especially those that aren’t genetically modified. For starters, the chemicals get into the soil and water, which can travel into organic farmland.

GMOs can also cross-pollinate, after altered seeds travel and make contact with organically grown organisms. This creates a major challenge for farmers who seek to grow non-GMO foods to keep their crops pure.

As mentioned previously, many health risks are or may be associated with GMOs, and it’s not always clear what the side effects may be. Some people can eat GMOs without any adverse health effects, while others can develop threatening illnesses.

When a single farmer chooses to grow and produce GMOs, it can have a major impact on the local environment. First, herbicide use grows exponentially, and carries the chemicals into the atmosphere and into our food. Genetically modified crops in the U.S. use 26 percent more pesticides per acre than non-GMO crops.

In addition, the more farmers use pesticides and weed killers, the more they need them. The targeted bugs and weeds grow immune to the sprays, which leads to demand for stronger poisons that can contaminate other crops and the soil.

GMOs also likely contribute to global warming. According to recent studies, the synthetic nitrogen fertilizers that must be used for GM crops are responsible for 60 percent of all nitrous oxide emissions. Nitrous oxide is a powerful chemical that features a much broader carbon footprint than carbon dioxide emissions.

Unfortunately, society isn’t as clear about GMOs as it should be. GM crops are promoted as a solution to end world hunger, but the yields have been nowhere near enough to fulfill that claim. Companies promote GMO products as being totally safe, even though several animal-based studies have shown adverse side effects to the chemicals.

GMOs are at the heart of many social misconceptions. GMO producers lead consumers to believe that the foods they are eating are totally safe, despite the negative side effects. In reality, organic foods have been shown to contain more vitamins, nutrients, and antioxidants than conventional food.

It may be cheaper to buy GMO foods, but the health risks and environmental factors may outweigh the initial monetary outlay.