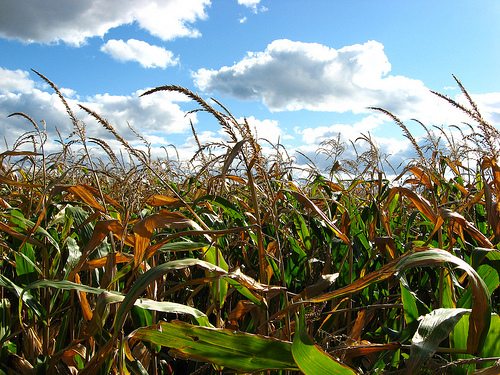 The European Network of Scientists for Social and Environmental Responsibility (ENSSER) has issued a statement saying there is no consensus on the safety of genetically modified organisms (GMO), in regards to both human health and the environment.

The organisation said, “We feel compelled to issue this statement because the claimed consensus on GMO safety does not exist.

“The claim that it does exist is misleading and misrepresents the currently available scientific evidence and the broad diversity of opinion among scientists on the issue.”

The ENSSER added that claims that scientific and governmental bodies endorse GMO safety are exaggerated or inaccurate.

The statement pointed out that a previous report by the British Medical Association concluded that with regard to the long-term effects of GM foods on human health and the environment, “many unanswered questions remain”. The report added, “Safety concerns cannot, as yet be dismissed completely on the basis of information currently available”.

Environment secretary Owen Paterson recently branded those who oppose golden rice, a new type of GM rice enriched with vitamin A, as “wicked” during an interview with the Independent.

He added that NGOs such as Greenpeace and Friends of the Earth that opposed GM technology were “casting a dark shadow over attempts to feed the world”.

Campaigners, who argue there is already enough food produced worldwide to feed the global population, have discredited this statement. Instead, they say the problem is with giving people access to food.

ENSSER concluded that the debate over whether to continue and expand the introduction of GM crops and food into the human food and animal supply should be more open.

The organisation added, “[The decision] should, however, be supported by strong scientific evidence on the long-term safety of GM crops and foods for human and animal health and the environment, obtained in a manner that is honest, ethical, rigorous, independent, transparent and sufficiently diversified to compensate for bias.”

Organic September: what is organic?