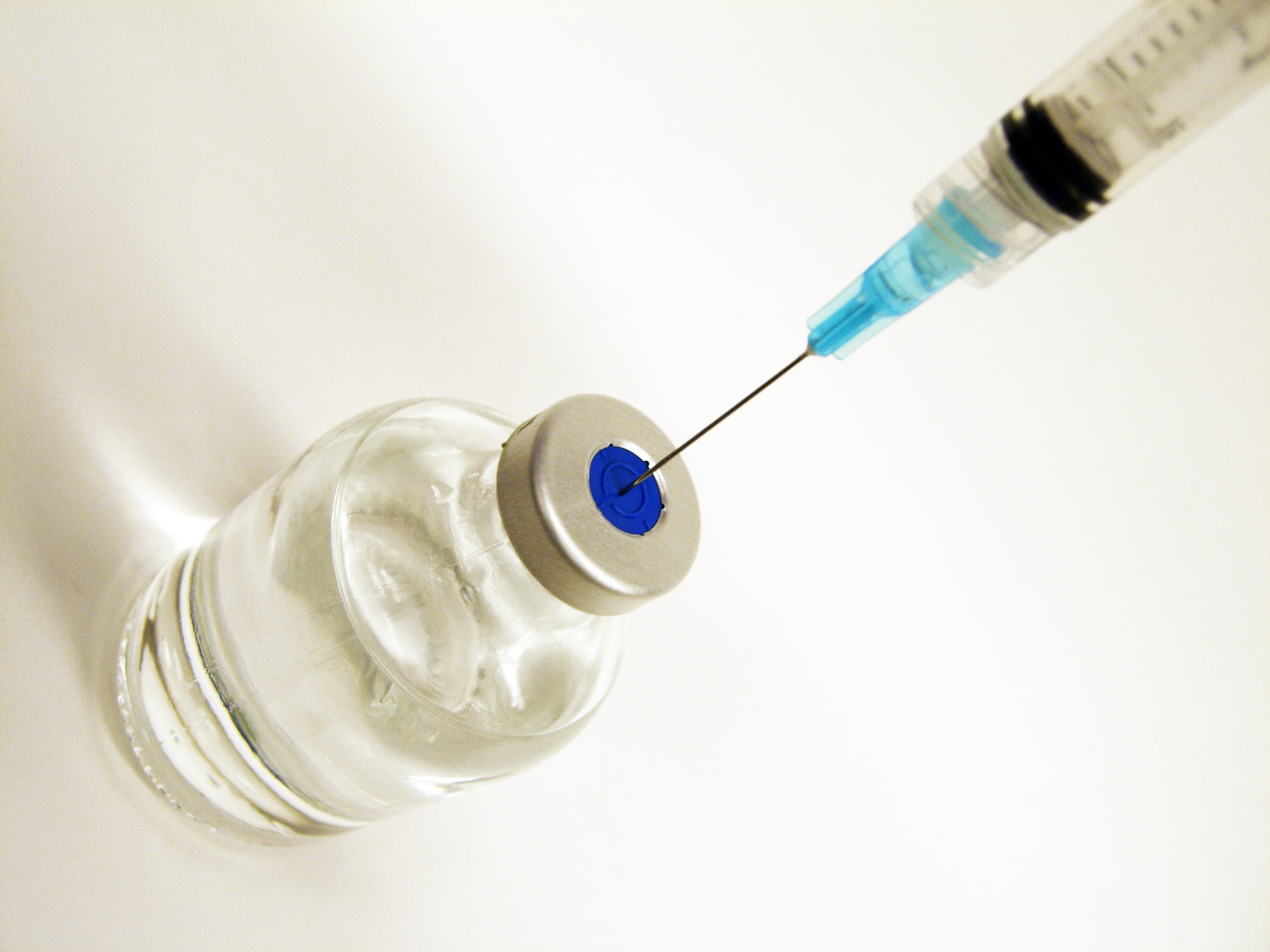 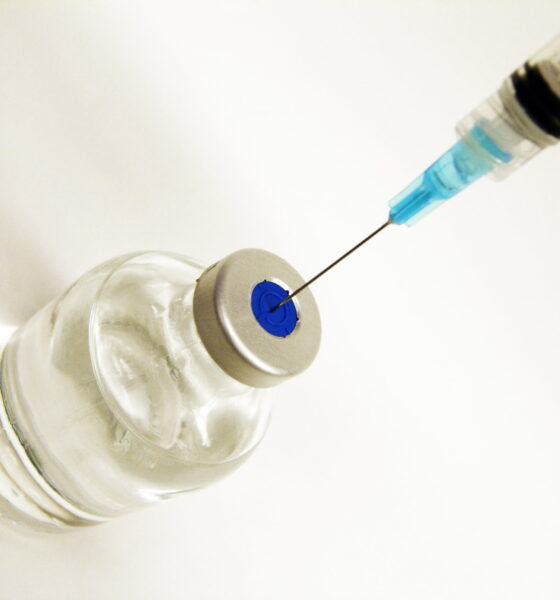 The organisation claims that the Sixth Swedish National Pension Fund (AP Fund) is investing in pharmaceutical companies that produce propofol, an anaesthetic drug used in the US for lethal injections.

A number of states in the US still use lethal injection as a form of capital punishment. It is considered a painless and humane method of execution, compared to the electric chair, which was once widely used.

The injection puts people to sleep, with a high dosage of anaesthetic used to stop vital functions. And although propofol is largely used in medicine, it is also used as a killing drug.

In 2012, business secretary Vince Cable announced that the UK would ban the export of the drug, after the US state of Missouri began to use it for executions.

One of the major producers of this drug is the American company Hospira. Amnesty International criticised the AP Fund for investing in the firm.

The Scandinavian Companies and Market (Scancomark) reported that Christina Hillesöy, ethics and environment manager at the AP Fund, said “Hospira have taken the steps reasonably required of them, to stop selling this product to US prison hospital”.

“The product itself is of course a standard product used in the U.S. health care sector to save lives, so we think that they have taken steps.”

However, Elisabeth Löfgren, press officer of Amnesty International, said, “Other investors have reacted against other companies that also had these kinds of substances”.

“They are needed in health care system but it also has to do with how they are delivered and distributed.