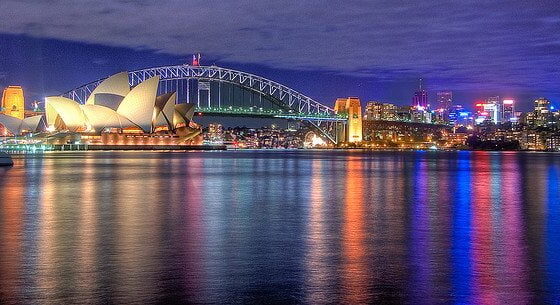 One of Australia’s richest men has left almost his entire fortune to charity, after he died last week following a short illness.

Paul Ramsay, who made his fortune through the healthcare business, passed away at the age of 78 following a heart attack he suffered a week earlier in Spain. He left behind an estate worth $3 billion (£1.65 billion) that he donated entirely to charitable causes.

The founder and chairman of Ramsay Health Care, which runs 120 hospitals around the world, Forbes magazine said Ramsey was the ninth richest person in Australia last year.

His posthumous donation will be given to the Paul Ramsay Foundation, which is now set to become one of the wealthiest Australian charities.

John O’Grady, general counsel and secretary of Ramsay Health Care, said the money will be “of enduring benefit to the Australian community”.

He added, “The foundation will receive the benefit of the vast majority of his controlling shareholding in Ramsay Health Care Limited, which will largely be retain on trust for the foundation.”

Ramsay’s posthumous philanthropy follows campaigns from the world’s richest man, Microsoft founder Bill Gates, to try and sign up the world’s super-rich to give at least half of their wealth away to charitable causes.