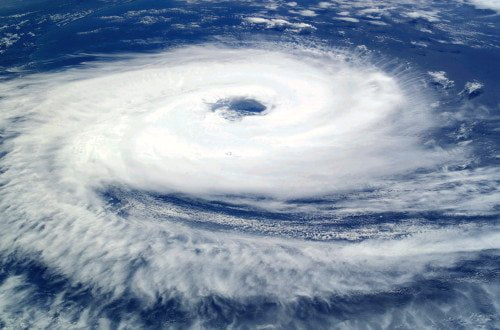 As communities in Fiji start to pick up the pieces after the destruction left by Cyclone Winston, attention must also focus on improving people’s resilience to climate shocks, says international aid agency CARE.

Charlie Damon, Head of CARE Australia’s emergency response team in Fiji said: “The death toll could have been even worse if Fiji hadn’t taken any disaster risk reduction measures after the last super storm in 2012.”

“But the havoc caused by Cyclone Winston shows just how vulnerable poor people are to changes in climate. Already about 90 per cent of disasters are climate-related, and as climate change continues to drive up global temperatures, we can expect to see even more extreme weather in the future.”

“This is a horrible reminder of what will become an everyday reality if countries don’t fulfil the promises they made at the Paris climate summit and keep global warming to 1.5 degrees Celsius,” Ms Damon said.

Fiji was the first country in the world to ratify the Paris Agreement on climate change, just a few days before Cyclone Winston hit the country, and has been an active advocate for global climate action together with other vulnerable island states.

“We cannot just keep plastering the wounds once a disaster has taken its toll. The humanitarian community must focus their efforts on helping vulnerable people become better prepared and more resilient to climate-related disasters,” Ms Damon said.

“Women can play a critical role in this process. In the aftermath of Super Typhoon Haiyan in the Philippines and Cyclone Pam in Vanuatu, women stepped up to rebuild their communities. We need to continue supporting women’s local leadership in Fiji and other vulnerable island nations too.”

Cyclone Winston was one of the strongest storms ever recorded in the Southern Hemisphere. CARE is working closely with local partner Live & Learn to assess the level of loss and damage in the country whilst providing life-saving support to Fijian communities.

CARE is an international humanitarian aid organisation fighting poverty, with a special focus on working with women and girls to bring lasting change to their communities.