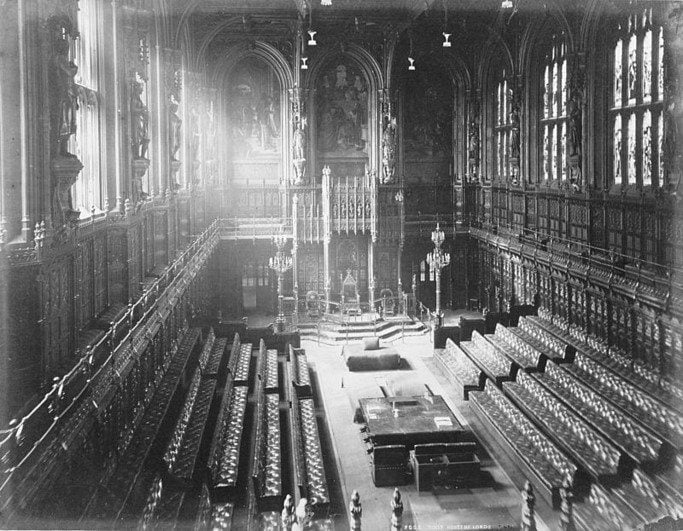 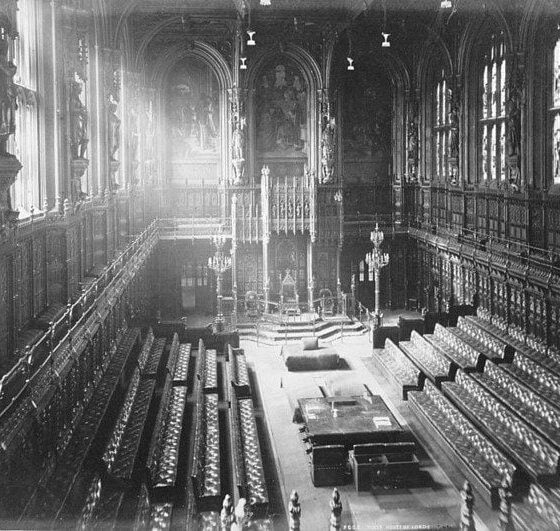 The Electoral Reform Society is calling on the House of Lords to vote down plans to ‘rush through’ changes to electoral registration on Tuesday. The campaigning body has written to Peers urging them to repeal plans to bring forward the shift to Individual Electoral Registration a year ahead of schedule.

Peers will hear Lord Tyler’s motion asking for the early shift to be annulled – a call that is backed by the Electoral Reform Society as well as the Electoral Commission.

Darren Hughes, Deputy Chief Executive of the Electoral Reform Society, said: “The fact that 1.9m people risk being excluded by the government’s wrong-headed early shift to complete individual voter registration – against Electoral Commission advice – is a scandal. We should be looking at automatic registration, as happens in many other countries – otherwise millions of people could lose their voice.

“We call on the government to listen to the experts and to delay the early shift to IER, so that those 1.9m people aren’t excluded. To rush through these changes would pose major risks to people’s rights, and we back attempts by Peers in the Lords to call for a rethink.

“The poorest constituencies are being hit twice as hard as the richest areas by the early shift to IER, so this is a deeply concerning move. On top of that, the boundary changes could mean richer areas are over-represented compared to poor ones, as the re-drawing of constituencies will be based on the number of registered voters, rather than the area’s population. Since poorer areas have lower registration rates, those areas with the greatest need could end up being the least represented.

“Fundamentally though, we need a registration revolution in this country, alongside real democratic reform, to ensure political equality.”