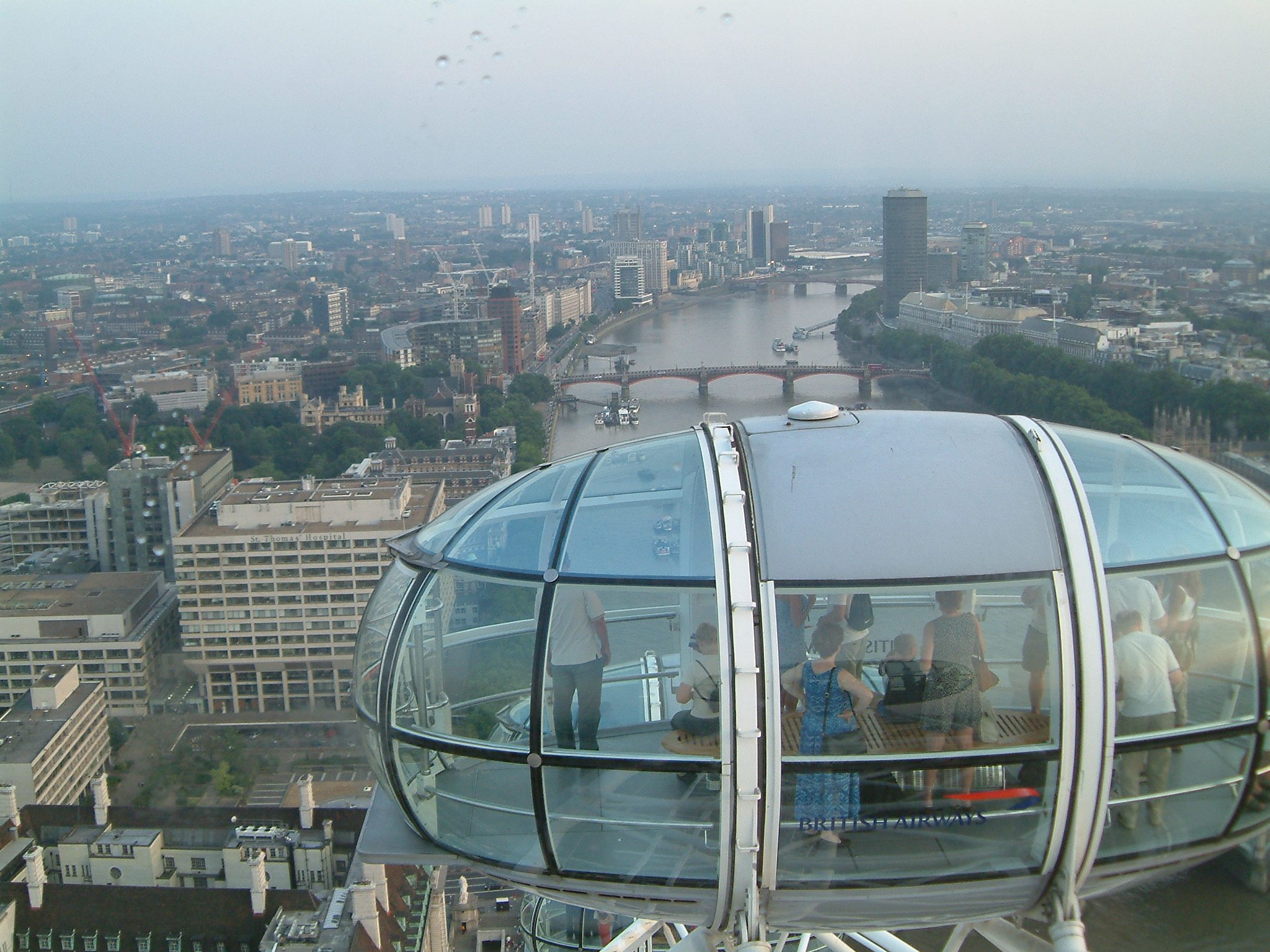 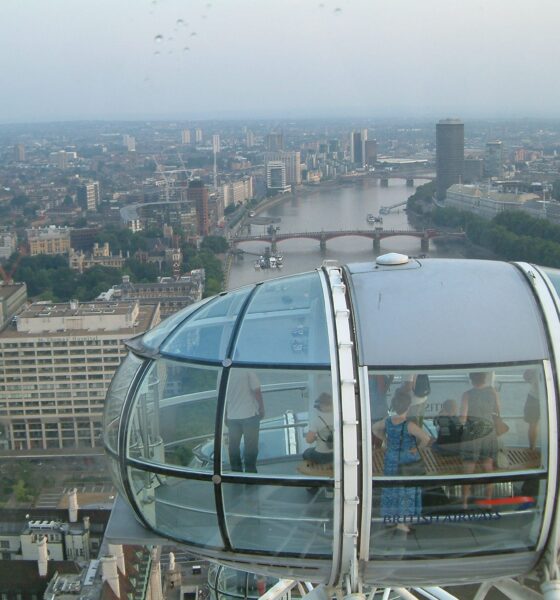 Decentralisation is a question of ‘why?’ not ‘how?’

We need to decide on the future shape of our democracy at a national and local level.

Citizens in the United Kingdom live in one of the most centralised democracies in Europe. Our history, lack of established federal structures, the relative stability of our external border and transport infrastructure has hard-wired power into the ‘national’ capital of Westminster.

The devolution for the constituent countries of the UK in 1997 and coming referendum in Scotland may have irretrievably weakened the bonds that tie the UK together, but it’s an incoherent solution with varying powers in different countries.

In a recent paper by the Institute of Government, three broad sources of resistance to greater decentralisation were spelt out: national government that is greedy for power, regional government that has not proven itself to be effective and the general public who are disengaged with the political system. To be a success, these sources of resistance need to be addressed.

The same paper then spells out how this resistance could be overcome. There needs to a comprehensive transfer of powers for there to be meaningful reform; the scale of the geographical area devolved needs to be large enough to have a strategic role; there needs to be rigorous governance and accountability and the local electors need to be given a real choice.

The paper then explores examples of successful devolution in Scotland, Wales, Northern Ireland and the Greater London Authority. Less successful have been regional assemblies in England and the recent introduction of Police and Crime Commissioners, which the majority of British people now wish to abolish.

Other reforms such as City Deals (granting powers over revenue raising, pooling and retention, transport and infrastructure investment, and skills), City-Region Combined Authorities (pooling economic development powers of constituent authorities) such as Manchester and the occasional directly elected city mayor (a city’s ‘CEO’, of which there are 16 in England) have delivered mixed results.

England overwhelmingly rejected more layers of local politicians. The devolved parliament and assemblies would now like to remove the Westminster layer of oversight and interference. This dysfunctional and patchy democratic settlement is unsatisfactory in one of the world’s oldest and most successful democracies. Voter apathy is only exacerbated by dysfunctional institutions, not the other way around.

Clearly, where powers are devolved, only those politicians whose constituents will be affected by a change in law or policy should vote. UK politicians would vote on matters of national importance and so on, down to local politicians on local issues.

We need to decide on the future shape of our democracy at a national and local level. There needs to be a clear and consistent division of power between different levels of decision-making, or with the same directly elected politician sitting at local, regional and national levels. During the debates over coalition reforms of the NHS, Nigel Edwards, acting chief executive of the NHS Confederation, made a comment that is relevant here: “There are very few questions to which the answer is ‘more politicians’.”

Ever more layers of politicians aren’t going to make our democracy more effective, unless we have a clear idea of what they are all for, and what value they add.