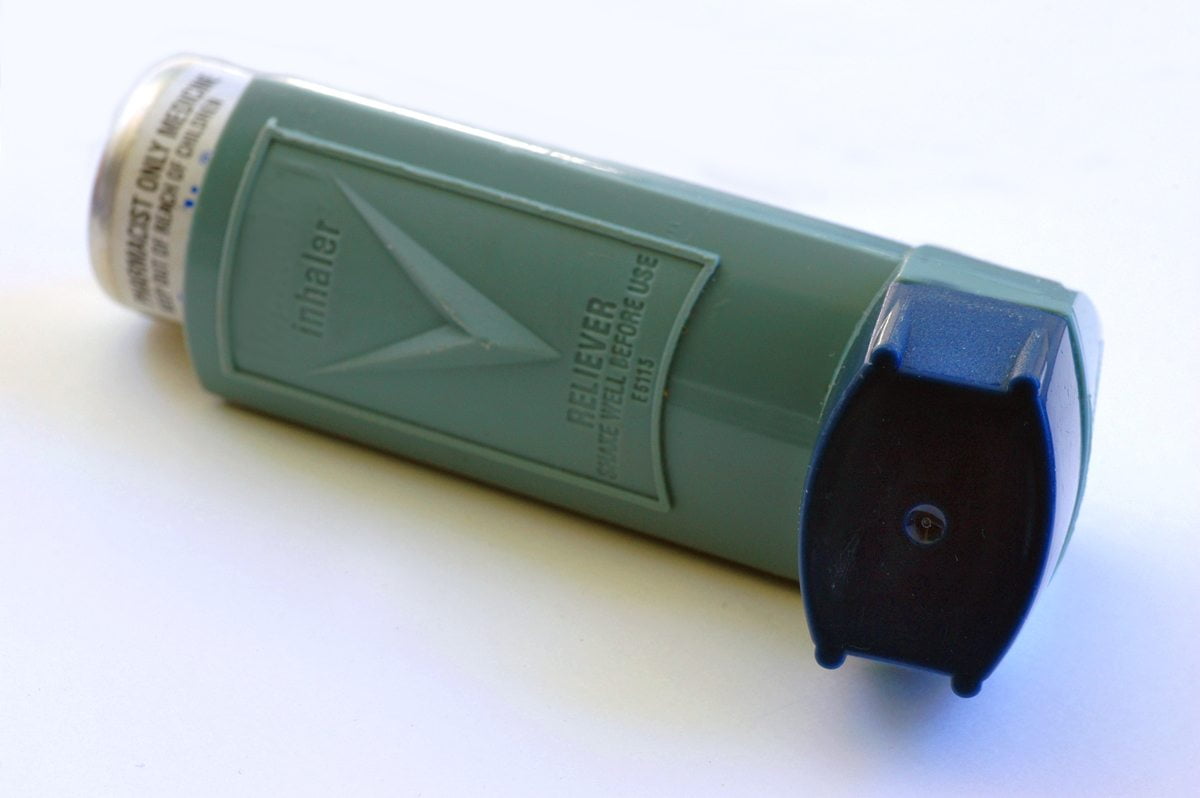 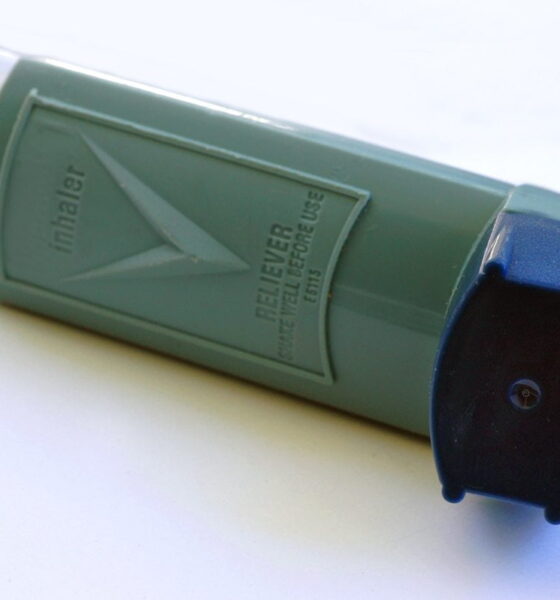 Plans have been unveiled for a new multimillion pound asthma research centre based in Edinburgh.

The centre, which will bring together researchers and practitioners from across the health industry, will be co-ordinated by Edinburgh University and Queen Mary University, London.

Researchers will focus on discovering better treatments that are hoped to significantly improve the quality of life of the five million sufferers of the disease in the UK.

Asthma UK, one of the leading asthma charities in the country, said that at present, research is underfunded, meaning that it currently takes “far too long” to find treatments for those most needing them.

Kay Boycott, CEO of Asthma UK, said, “The introduction into clinical use of the pressurised metered-dose inhaler – the first modern inhaler for asthma management – took over 40 years from initial lab discovery through clinical trials and into practice.

“More than half a century later asthma still kills and there are tens of thousands of people with asthma facing a daily struggle to breathe.”

She added, ”This is why it is so vital for Asthma UK to invest significantly in the Asthma UK Centre for Applied Research and to kickstart a new era of improved discovery-to-treatment times.”

The announcement comes just a week after a report by the Royal College of Physicians (RCP) claimed that asthma deaths in the UK can be linked to complacency within the health system.

It was estimated that in 83% of cases examined, a better service of care and treatment could have been provided.

Meanwhile, numerous studies have made links between asthma cases and air pollution from industry and road transport.

What is causing high levels of air pollution in the UK?