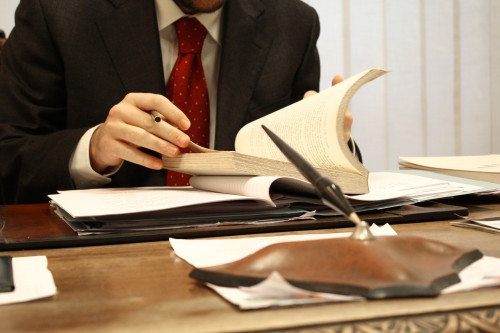 The Electoral Reform Society has warmly welcomed recommendations by a Lords committee to amend elements of the Trade Union Bill, so that a fair and sustainable party funding settlement might be reached.

Katie Ghose, Chief Executive of the Electoral Reform Society, said “This report gives the Government a clear opportunity to start urgently needed talks on reforming party funding. The public are sick to death of scandals involving big donors, and want to see real reform of the way parties are financed. But as this committee has explicitly recognised, changing the way one party is funded without looking at the wider picture is not the route to a sustainable settlement.

“We strongly welcome the committee’s recommendations on reforming the proposed opt-in process for new trade union members. In particular, a minimum 12-month period for unions to move to the new arrangement gives parties a window of opportunity to get round the table and sort out their funding issues once and for all.

“We also welcome the committee’s recommendation to exclude existing union members from the new opt-in arrangement until cross-party talks on party funding reform have been established. It isn’t right that one party which happens to be in government should be able to move unilaterally against its opponents’ source of funds. The committee has rightly pointed out that this could start a tit-for-tat funding war that would only serve to damage our representative democracy and further undermine public faith in political parties.

“The reforms to the way union members opt into political funds could be the first step towards a sustainable party funding settlement. But if it’s the only step, then it will do more harm than good. Now is the time for parties to get together and agree a settlement which ends big donors’ perceived influence and restores people’s trust in the process.”

The report comes after Peers voted on the 20th January to set up a cross-party select committee on party funding reform, amidst growing concern that the Trade Union Bill was ‘dangerously one-sided’ in its approach to the issue.

Baroness Smith of Basildon’s motion concerned the party funding elements of the Trade Union Bill (clauses 10 and 11), which would force union members to ‘opt in’ to unions’ political funds – significantly cutting the Labour party’s income without balancing it for other parties.

Recent polling by BMG Research for the ERS showed that 77% of public think that big donors have too much influence on parties.

In 2014 the ERS published ‘Deal or No Deal: How to put an end to party funding scandals’. Read the full report and recommendations here.

For more information, quotes or to arrange an interview, contact Josiah Mortimer, ERS Communications Officer, on 07717211630 or josiah.mortimer@electoral-reform.org.uk