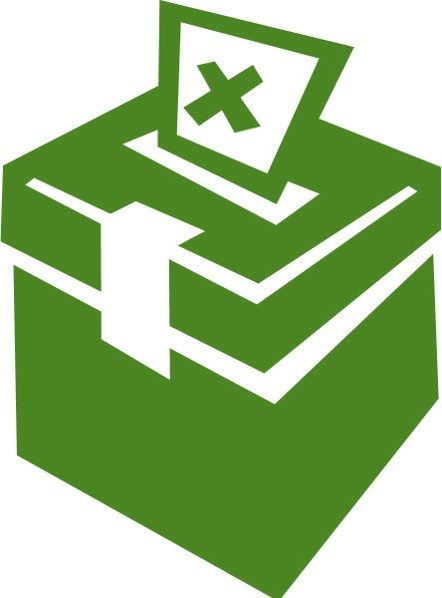 Electoral Register ‘Getting More Unequal By The Year’

Concerted action is required to ensure hundreds of thousands of British voters do not end up disenfranchised ahead of elections in May, the Electoral Reform Society has warned.

The warning comes as new government figures show there has been a 600,000 drop in the number of registered voters over the past year – and a drop of 1.4 million names over the last two years. This fall has taken place since the introduction of Individual Electoral Registration (IER).

Both the Electoral Reform Society and the Electoral Commission warned against the Government’s move to end the transition to IER in December last year [2], a year earlier than previously planned.

Katie Ghose, Chief Executive of the Electoral Reform Society, said “The fall in the number of registered voters over the past two years shows the danger of the government’s decision to push through the shift to individual electoral registration a year ahead of schedule, against the advice of the Electoral Commission. With elections all over the country in just three months, far too many people are now in danger of missing out on their most basic civic right.

“Any fall at this early stage of transition from household registration to IER is worrying, particularly if it begins to become a trend as the new system takes hold.

“The constituencies which saw the biggest drop are largely student seats and deprived areas – groups which are already under-represented. The areas with the biggest rise are largely wealthier areas. This patchy picture means electoral registration – and the number of parliamentary seats representing each area – is getting more unequal by the year.

We can’t have a democratic system based on a registration postcode lottery. And whatever the size of the fall, this evidence of growing social and age divides in our democracy could be hugely damaging if it carries on in the long-run.

“We need a registration revolution in this country, bringing in polling-day registration and other innovations to make it easier to register. In the meantime, we need a major UK-wide push to get people signed up ahead of May’s elections and the EU referendum in June.”

For more information, quotes or to arrange an interview, contact Josiah Mortimer, ERS Communications Officer, on 07717211630or josiah.mortimer@electoral-reform.org.uk