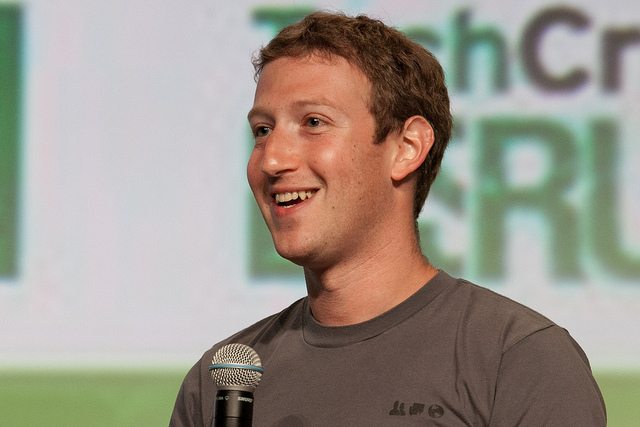 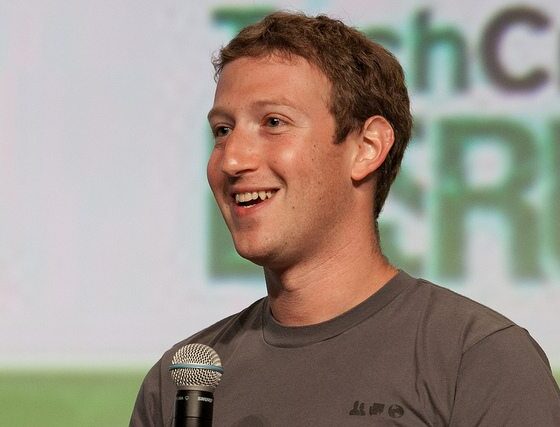 Facebook has announced the launch of a new app that will give users in Zambia access to health, job and weather information, as well as Google – in partnership with mobile provider Airtel.

The US social networking company will use solar powered drones, as part of its Connectivity Lab project, to deliver data usage to users who request it – allowing people in Zambia access to mainstream internet sites like Wikipedia and Google for the first time.

The move comes as part of Facebook’s Internet.org initiative, which aims to connect everyone on the planet to the internet.

Users in Zambia who have an Airtel phone will be able to access internet sites without charge – and will be warned if data is required to access a more media intense site.

Guy Rosen, spokesperson for Facebook, said, “Over 85% of the world’s population lives in areas with existing cellular coverage, yet only about 30% of the total population accesses the internet.

“Affordability and awareness are significant barriers to internet adoption for many and today we are introducing the Internet.org app to make the internet accessible to more people by providing a set of free basic services.”

The Facebook solar drones will fly at high altitude and carry WIFI signals that can be accessed by users below. The drones were the first product from Facebook’s Connectivity Lab – which aims to improve global internet access.

The initiative’s mission statement is based around the principle of progressing humanity by allowing universal access to the internet, and for the first time, have “humanity firing on all cylinders”.

By doing this, the firm hope to improve peoples’ education and ability to share ideas that are universally beneficial, as well as commercial products.