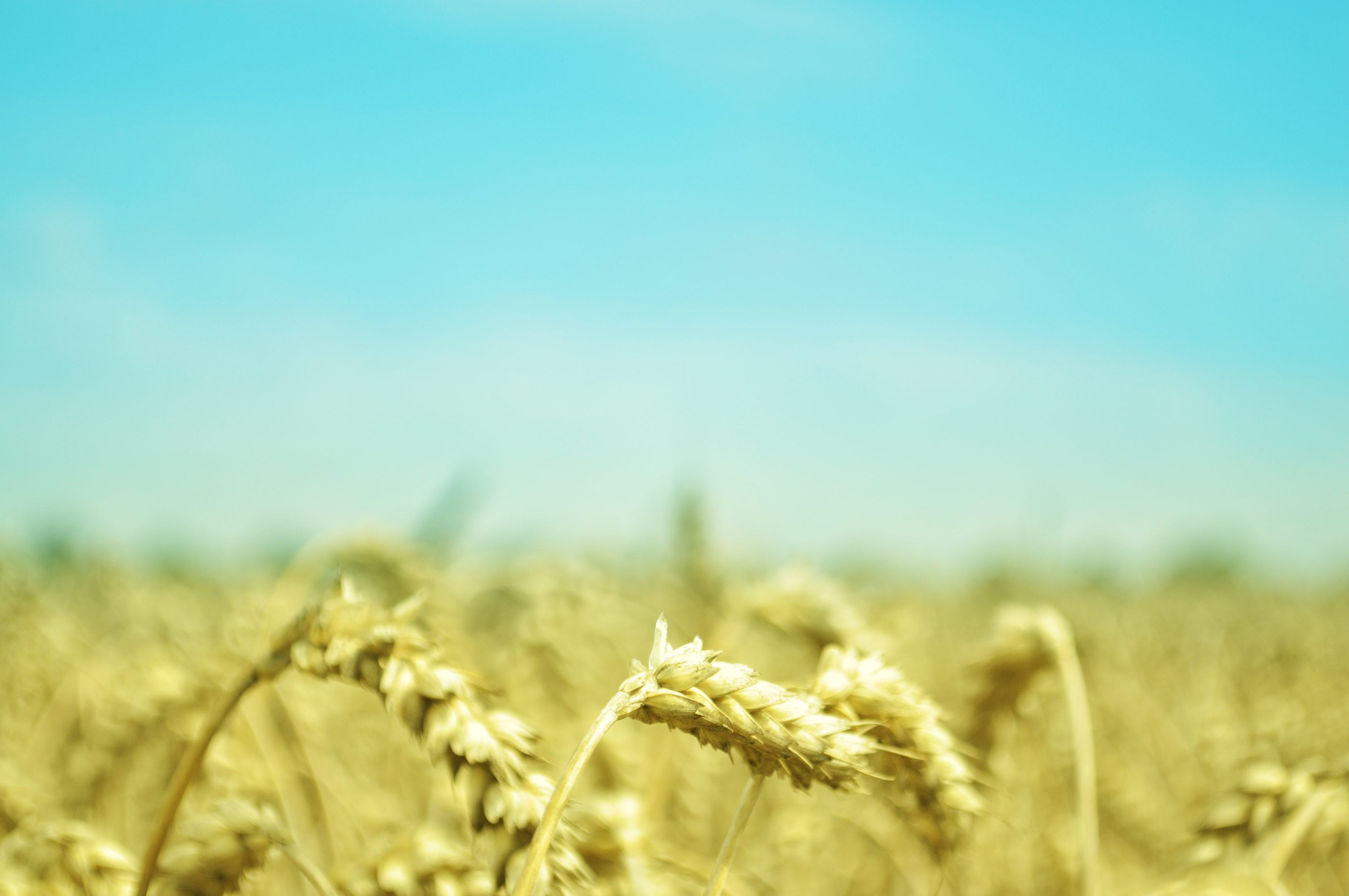 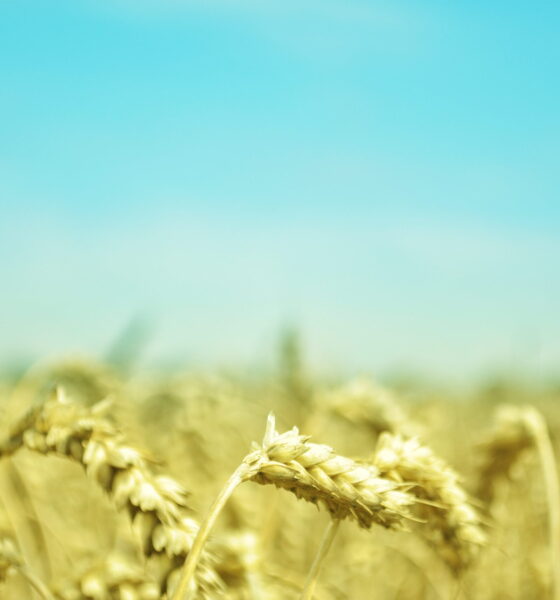 David Cameron’s official scientific advisers have called for genetically modified (GM) crops to be expanded in the UK. The Council for Science and Technology (CST) has also said there should be fewer EU restrictions.

A report from the council argues that there is no evidence that GM crops are dangerous to humans or the environment and have the potential to be more beneficial than natural produce.

Genetic modification is a controversial subject and the European Network of Scientists for Social and Environmental Responsibility has previously said there is no consensus on the safety of such goods.

EU regulations are holding back the GM crop industry and as a result “risk denying us access to innovations we will need, now and in the future”, the CST report says.

Just two GM varieties have been licensed for commercial harvest in the EU and the organisation believes the UK government should take back the powers that would allow the UK to approve growing more GM crops. The council also called for the current process to be scrapped and replaced with a system where GM crops are individually assessed on risk and benefits.

The main argument the report makes for GM crops is that they are needed in order to ensure food security.

In a letter to the prime minister, Sir Mark Walport and Prof Dame Nancy Rothwell, both co-chairs of the CST, said, “In the UK we have limited agriculture land supply. We need to increase the productivity of land to optimise crop production in a way that causes the least damage to the natural environment.

“We can currently afford to buy all the food we need on the open market. We cannot continue to take this for granted.”

Globally, the researchers say the food security challenge is even more significant, with one-quarter of the population malnourished. They go on to say that climate disruption and projected population growth would exacerbate this problem further.

“If we fail to get more from the land in a sustainable way, the world must face the alternatives: people will go unfed, or more wilderness land will need to be bought under cultivation”, the letter adds.

A report published in December 2013 and backed by the United Nations found the world needs to produce 70% more food, as measured in calories, in order to meet demand in 2050. However, the organisation said reducing food waste, using degraded land and improving agriculture management could solve the food gap.

Environment secretary Owen Paterson has previously spoken out in support of GM food. In January, he said that Europe needed to embrace GM technology to avoid becoming “the museum of world farming”.