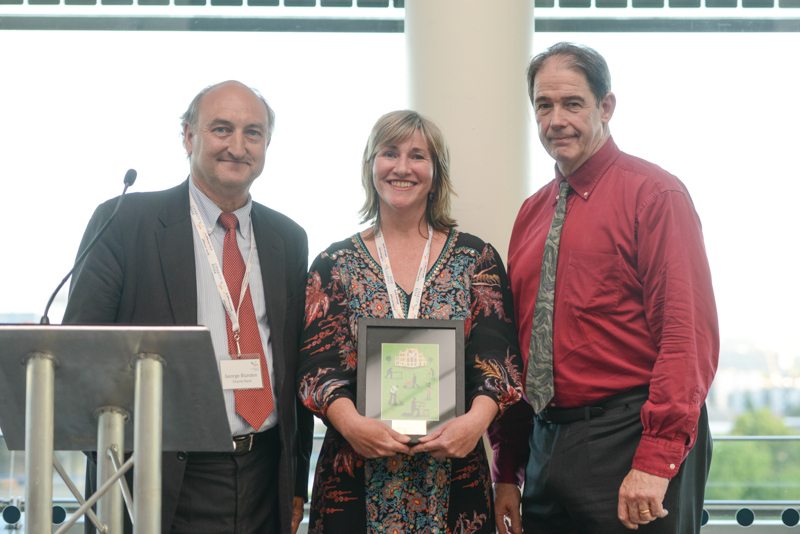 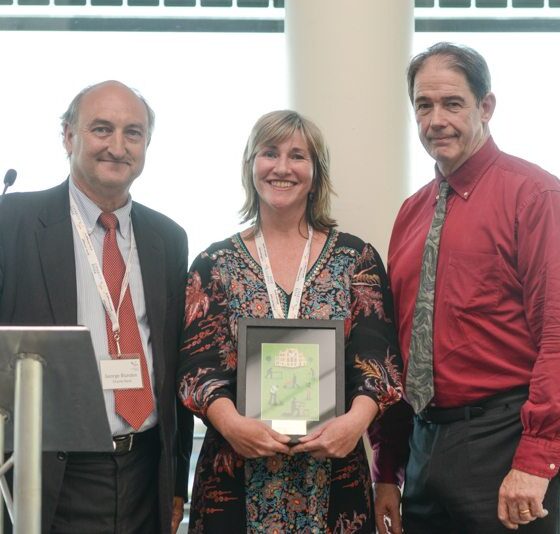 In its annual Impact Awards, Charity Bank, the bank that exclusively serves the social economy, has recognised three of its clients for their outstanding positive impact.

Emmaus Brighton and Hove, a charity that offers volunteer work and accommodation, and a sense of community to the formerly homeless, won the award for greatest impact.

The organisation took out a loan from Charity Bank to expand its operations, opening up a new site in Hastings and Rother where homeless or unemployed people can work in furniture recycling, gaining a roof over their heads while rebuilding their self-esteem.

Folkestone Sports Centre took home the award for the most innovative use of loan finance.

The charity borrowed to help refurbish its facilities, where disadvantaged youths, cardio patients and various community groups have access to affordable sport and leisure activities.

Finally, the Derbyshire-based children’s charity Valley CIDS won the award for the best community initiative for its Blend Youth Project.

Its loan was used to finance the opening of six new charity shops.

“Because it is a condition of our loan finance that borrowers demonstrate social purpose and impact, the competition for the Charity Bank Impact Awards is intense”, said Charity Bank chief executive Patrick Crawford.

“All our borrowers were invited to apply earlier this year, as they all bring benefits to the communities and people they support. These awards are a celebration of our borrowers and their work of improving and enriching society.

“Our three winners have been outstanding and thoroughly deserve these accolades.”

Forum for the Future co-founder and renowned environmentalist Jonathon Porritt, a member of the Impact Awards judging panel, added, “This was all about capitalism as it will need to be.

In May, Charity Bank reported that applications for its loans in January to April had increased 51% from the same period last year, suggesting that confidence is returning to the charitable sector after the financial crisis.

It is hoped the investment will enable the bank to reach its ambitious target of increasing lending from around £55m in 2013 to around £250m by the end of 2018.