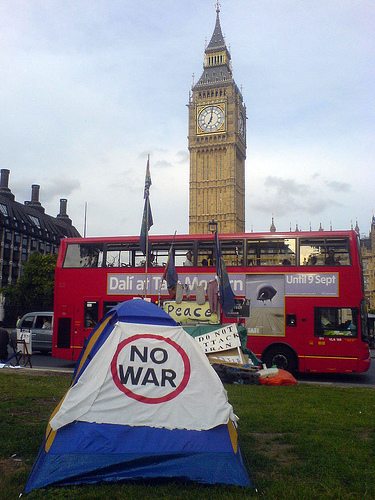 The controversial lobbying bill, that if imposed would severely restrict the campaigning abilities of charities, NGOs and thinktanks, has been postponed for six weeks to allow the government to reflect on its implications.

The bill, which had its second reading in the House of Lords on Tuesday, will be put on hold to allow the government to reconsider its content, after campaigners warned that its implementation could be “harmful to democracy”.

Under the proposals, organisations would be heavily restricted on their spending in the run up to an election. Campaigners criticised the plans, with some claiming that the money they spend is necessary to fight fascism, racism and other forms of extremism.

The legislation was described as rushed and groups were severely under threat from the “fundamental flaws that riddled the bill”, according to an email sent to supporters by campaign group Unlock Democracy.

There were also major concerns that the bill would “wrap up charities in red tape”, a claim made by the shadow cabinet office minister Lady Hayter.

Meanwhile, Lord Wallace wrote to peers, saying, “We are looking again at the thresholds for registration to ensure that small campaigning groups including charities are not caught by the regulatory regime.”

Andre Chadwick, professor of political science at the Royal Holloway University of London, who was involved in the campaign against the bill last month, said, “I’m concerned that the current version of the lobbying bill could have an extremely detrimental effect on citizens’ options for political participation, and that would be very harmful for democracy.”

Lady Hayter also said in the Guardian that, in order for the bill to pass without having a detrimental impact on the political and civil rights of organisations, concerns must acted upon.

“What we need is much more of a commitment from the government not just to listen and engage – welcome as that is – but to act on what is heard. The third sector is not just looking for reassurance, it is looking for change.”