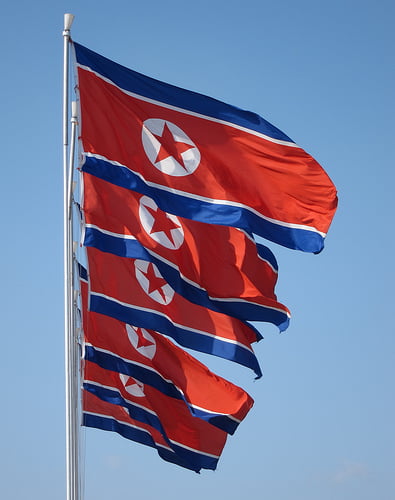 South Korean authorities have said that they haven’t detected any suspicious activities at the Punggye-ri site where it was thought the North was running nuclear tests.

Tension remains high in the Korean peninsula, and between North Korea and the UN. The BBC reports today that South Korean unification minister Ryoo Kihl-jae said that although there was evidence that a nuclear test was about to be done, their investigations uncovered only routine activities.

Updates arrived after North Korea threatened to carry out more nuclear tests last week. It told its embassy staff to leave its country and said that it would test some missiles towards American targets.

However, The Economist wrote that North Korean capital Pyongyang seemed all but ready to declare war and that the sheer cost of any armed action would be untenable for a small militarised country, which compared to its ‘enemies’, the South and the US, has quite scarce economic and military resources.

A few days ago, while visiting Andorra, UN secretary-general Ban Ki-moon called for dialogue and cooperation to solve the Korean crisis.

“Nuclear threats are not a game”, he said.

“Aggressive rhetoric and military posturing only result in counter-actions, and fuel fear and instability.

He added, “I am convinced that nobody intends to attack [North Korea] because of disagreements about its political system or foreign policy. However, I am afraid that others will respond firmly to any direct military provocation.”

Blue & Green Tomorrow wrote last week how events in North Korea shed light on the risks of nuclear as a source of power.