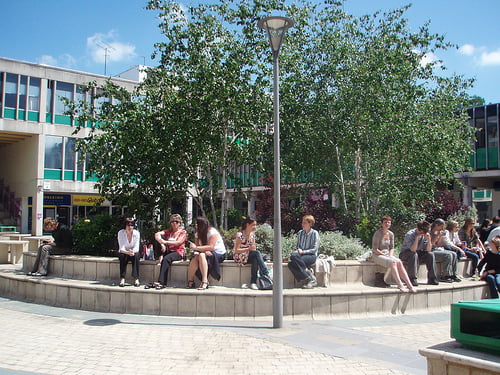 Sustainability engagement at universities and colleges has been given a boost, after the Higher Education Funding Council for England (HEFCE) announced plans to invest £5m in a Students’ Green Fund.

The National Union of Students (NUS), which has been awarded the sum, said the investment would help produce graduates who are both “qualified and sustainably literate”.

The fund will focus on student participation, partnership, impact and legacy. It’s hoped that it will help ensure sustainability remains a high priority for higher education establishments, at a time when the teaching of climate change to younger children has been put up for debate.

Steve Egan, deputy chief executive at HEFCE, said, “We are very pleased to be able to support this excellent student-led initiative.

“It has the full support of the sector and will play an important role in helping meet challenging carbon targets and wider sustainable development goals.”

The NUS, of which 95% of UK higher education institutions are members, will distribute the funding in the summer. Likely recipients are thought to include Greenwich, Plymouth and Brighton universities, which scooped first, second and third spots respectively in People & Planet’s 2012 Green League.

In January 2012, HEFCE announced that it would be distributing nearly £11m to fund carbon reduction projects at universities and colleges in the UK.