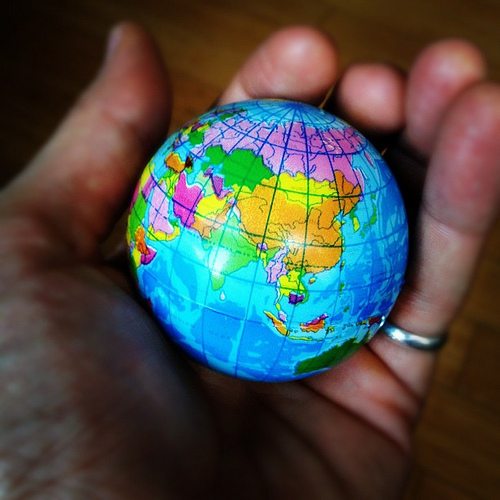 ClearlySo has raised about £804,000 equity from investors, including Big Society Capital, to be directed to supporting businesses and organisations that have a positive impact on society.

ClearlySo raises capital for businesses and charities that work towards a positive outcome on society. In its latest round of equity investment, it has raised over £800,000 from new and existing investors, including social investment bank Big Society Capital and Gordon Roddick, co-founder of the Body Shop.

Big Society Capital made its first-ever follow-on investment of £250,000, after committing £1 million investment in 2012.

Aine Kelly, head of financial sector & investor engagement at Big Society Capital, said, “As an investor, Big Society Capital is delighted with the success of the ClearlySo capital raise. We believe it reflects both the continued strength of ClearlySo as an advisor, and also the growth of the UK social investment market.”

Rodney Schwartz, ClearlySo’s CEO said, “The difference in attitude between this and previous investment rounds was palpable, and reflected the change in how the social impact investment sector is seen in general.

“Previously, the investment could have been seen as ‘soft money’ – and many of our investors were friends and family taking, at best, a long-term view. This time around, our shares were oversubscribed, and we could have raised even more. Commercially-minded angels now see ClearlySo as an attractive investment which is also supporting and enabling dozens of socially impactful firms to raise capital and generate enormous social impact.  We now embody the model we advocate.”

Social and impact investing is becoming increasingly popular in the UK and elsewhere. Recently, the G8 Social Impact Investment Taskforce called on the government to help unlock $1 trillion (£615bn) in investments ready to generate positive impact.