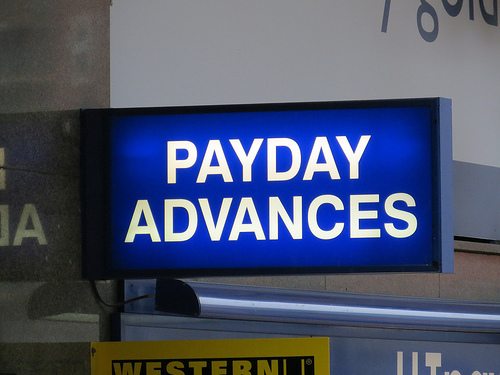 A new study has found that consumers prefer lending from credit unions rather than payday loan companies.

Payday loan companies have been the centre of much political and social debate over the last few months, being branded as ‘out of control’ by the Citizens’ Advice Bureau.

The study also highlights the potential savings that can be made by people who simply can’t stretch their finances far enough.

The research, which was funded by Friends Provident Foundation and The Barclays Community Finance Fund, found that borrowers could take out a longer payment term whilst paying back less than they would with the payday loan companies. This has the potential to save 1,219 people £145,000 in interest charges alone, equivalent to almost £119 per borrower.

Lucky Chandrasekera, Chief Executive of London Mutual Credit Union (LMCU), one of the partners of the pilot study, said, “An increase in the use of payday loans by those already in debt, as well as the growing number of our own members turning to this form of short-term credit, persuaded us to develop an affordable alternative.”

Following the success of the pilot, there are plans to roll out the service to more customers.

Last month, the Archbishop of Canterbury, Justin Welby was criticised after it emerged the Church of England had been indirectly investing in payday loan companies the day after he said the church would “compete [payday loan companies] out of existence” through church-backed credit unions.

Church of England, Wonga and ethical investment: what the last week has taught us