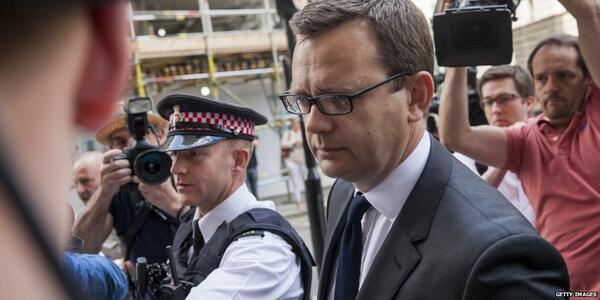 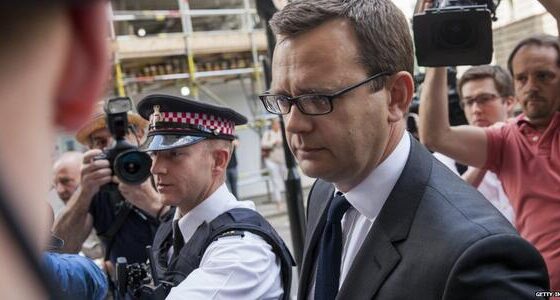 Andy Coulson, the former editor of the News of the World, has been sentenced to 18 months in jail for conspiracy to intercept communications.

Coulson had denied the charges, but was found guilty of conspiring to hack phones between 2000 and 2006.

Coulson had to take the “major share of the blame for the phone hacking at the News of the World” even though he pleaded ignorance to the law, Justice Saunders told the court.

The sentencing comes exactly three years to the day since the Guardian revealed that the News of the World had hacked the phone of murdered schoolgirl Milly Dowler in 2002. Three days later, the paper closed, leading to multiple inquiries into the ethics of the media.

A statement released by News UK, formerly News International, after the conviction of Coulson, read, “We said long ago, and repeat today, that wrongdoing occurred, and we apologised for it.”

Prime minister David Cameron, who has been criticised by Labour for his decision to hire Coulson as his director of communications before his arrest, said the sentence proves that “no-one is above the law“.

Leveson, one year on: public figures back royal charter on press regulation