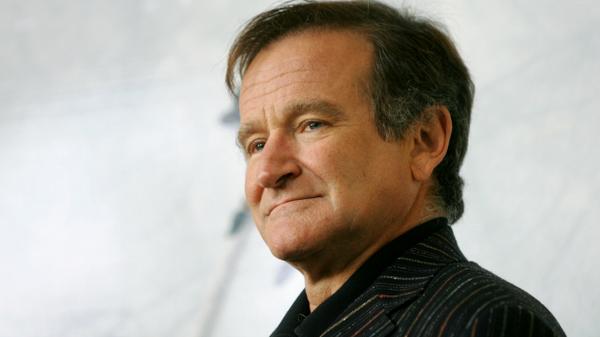 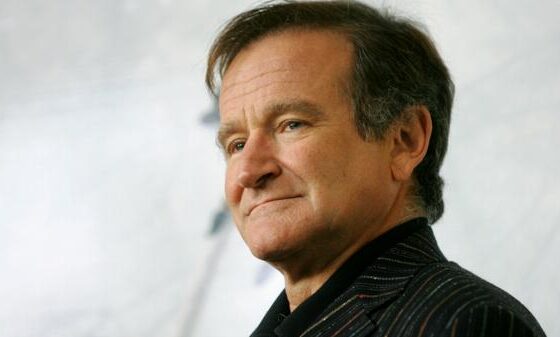 As the sad news of the passing of much-loved comic Robin Williams sinks in, it is time to talk about male mental health.

The authorities say they believe Williams, found dead in his home in California, committed suicide.

The actor and stand-up comedian, famous for his sunny, boundless energy but also for his versatility, had a long history of struggles with depression. It was a history about which he often talked candidly – and even joked about.

Today, his publicist said that Williams had once again been “battling severe depression of late”. He had recently returned to rehab.

The character of the privately depressed comedian, the sad clown, is almost a cliché. We must not be so blasé as to dismiss this as a problem unique to the rich and famous. Middle-aged men are the group most likely to commit suicide.

According to the Time to Change campaign, which lobbies to change the public perception of mental health, one in four people will experience a mental health problem in any given year.

There remains a stigma attached to mental health, especially for men. A recent survey, also carried about by the Time to Change campaign, found that almost nine out of ten people with mental health problems said they had been discriminated against after revealing their problems. Studies have also found that many depressed men turn to alcohol, rather than seeking help.

If you are depressed, or you think you know someone who is, the charity MIND, which leads the Time to Change campaign, offers step-by-step advice on what to do.

If you are depressed and contemplating suicide, there are many people you can talk to, such as the charity Samaritans.

For more information specific to men, see the Royal College of Psychiatrists’ website. Their advice includes talking to someone about how you feel, seeking help, keeping active and avoiding alcohol and drugs.

If one positive can come out of William’s tragic death, it may be that some of his legions of fans start to see depression in a new light, and that we finally start to talk about male mental health.