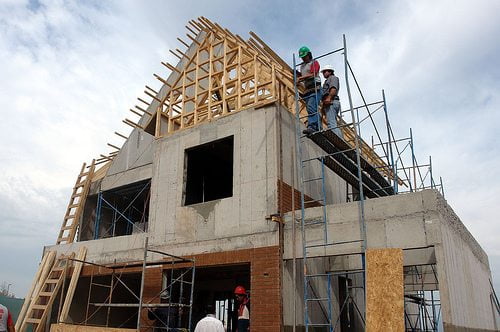 Changing trends in the way households around the world stay together may have a huge, and so far unaccounted for, environmental impact, a new study has claimed.

Scientists have long been concerned about the potential unsustainability of a global population explosion, but a new long-term historical look at global shifts in how people live argues that one aspect of the issue has been consistently overlooked.

Though population growth has slowed, the study suggests, more people are choosing to live in smaller households than ever before. This has a significant impact on natural resources and the environment worldwide.

“Long-term dynamics in human population size as well as their causes and impacts have been well documented,” said Jianguo Liu, director of the Michigan State University Centre for Systems Integration and Sustainability, and lead author of the study.

“But little attention has been paid to long-term trends in the numbers of households, even though households are basic consumption units.”

Reviewing data from as far back as 1600, the paper found that average household size in developed countries has declined rapidly from approximately five members in 1893 to 2.5 in the modern day.

The equally rapid decline in household size – which has outpaced population growth in most countries – began in developing nations around 1987.

“We’ve documented that the changes we’re seeing in household size across the globe essentially doubles the number of homes needed per-capita”, said Nils Peterson, a co-author of the study.

“This will put enormous strain on the environmental life support system we rely on, even if we achieve a state of zero population growth.”

The environmental impacts of this could be massive, the scientists warn, not just because of the extra resource consumption and urbanisation needed to meet housing demand.