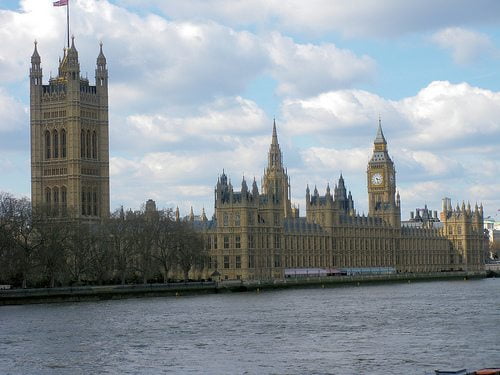 In an interview with the Guardian newspaper, Snowden has revealed concerns regarding the lack of debate surrounding the new laws, their increased allocation of snooping powers and the use of fear mongering to justify them.

The high level of speed the government is passing these laws, said Snowden, is too similar to a move in the US in 2007 – when the Bush administration was strong-armed into implementing the Protect America Act. The act cited similar fears over increased terrorist activity due to telecommunication companies not fully cooperating with the NSA.

“I mean, the NSA could have written this draft.” he said.

“They passed it under the same sort of emergency justification. They said we would be at risk. They said companies will no longer cooperate with us. We’re losing valuable intelligence that puts the nation at risk.”

The powers in question refer to the forcing of telecommunication companies to retain personal data and information about customers.

Both prime minister David Cameron and deputy prime minister Nick Clegg have stated that this legislation is not an extension of original powers – merely a sustaining of them – regardless of a ruling by the EU Court that these powers were illegal in the first place.

Home Office papers seen by the Guardian also confirms that there is indeed extensions to the snooping powers, including increased requirements for overseas telecommunication companies to comply with interception warrants and communications data acquisition requests.

During the seven hour long interview with the Guardian, which will be published in full next week, Snowden added, “Is it really going to be so costly for us to take a few days to debate where the line should be drawn about the authority and what really serves the public interest?”