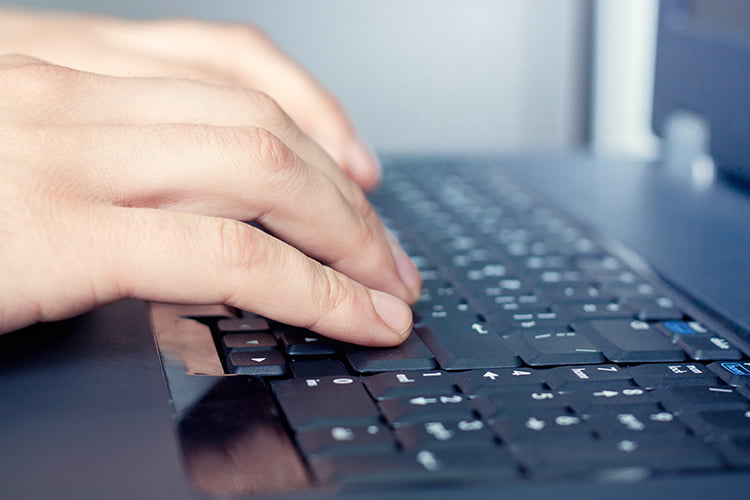 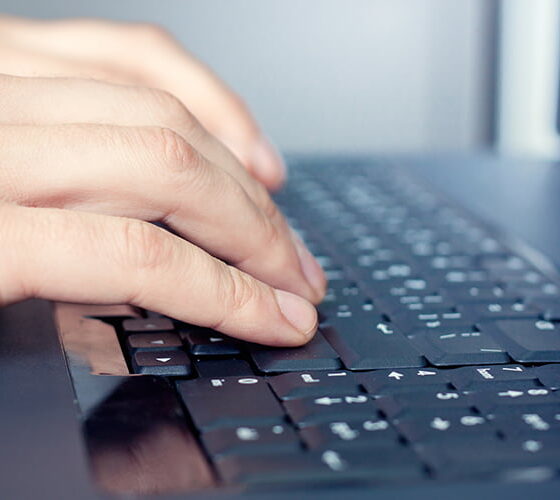 Solar crowdfunding website SunFunder has been announced as the winner of the Cleantech Goes Social competition, organised and run by Facebook and Cleantech Group.

After being named as one of the three finalists earlier this month, the organisation beat off the competition to scoop the $25,000 prize. Its development will now be aided by expert advice from the organisers.

SunFunder, a crowdfunding platform that finances solar projects in developing countries, was deemed the most effective project to engage Facebook users in sustainability and encourage cleantech development.

Sheeraz Haji, CEO of Cleantech Group, said, “Solar is inherently social. When people install solar on their homes they want to tell their friends and neighbours.

“SunFunder understands this and has developed a thoughtful strategy for leveraging the Facebook platform to finance solar projects in emerging markets.

“The opportunity to integrate the SunFunder crowdfunding model into Facebook’s social graph could be a game changer.”

SunFunder allows users to see how solar projects are progressing and how much has been donated so far, while also giving people the ability to share information with Facebook friends and send invitations to donate to each project.

SunFunder founder Ryan Levinson, said, “Similar to how cell phones have leapfrogged the landline system all around the world, solar energy can leapfrog the grid for over 2.5 billion people who lack full access to electricity.

“This partnership with Facebook is a great opportunity to leverage a billion people on Facebook to help finance this solar energy revolution and bring clean and affordable energy to people who need it the most.”