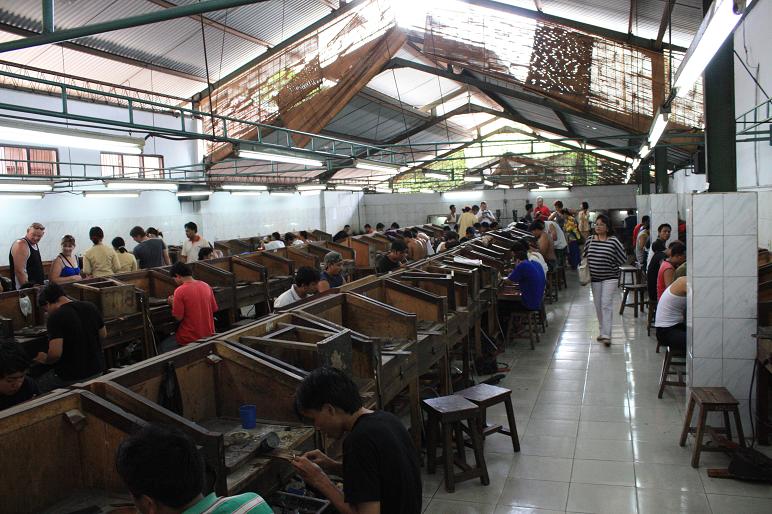 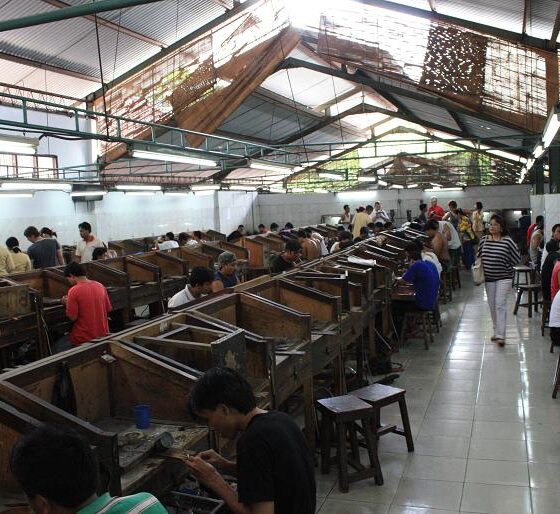 Thousands of students from universities across the UK are to take action as part of calls to end the ill-treatment of workers across the world in the electronics industry.

Student-led campaign group People & Planet says that it has called a week of action on sweatshops, arguing that electronics firms expose employees to 24-hour shifts in some cases.

One worker, Tian Lu, said, “There seemed to be no way for me to say ‘no’ to overtime. Toilet breaks during the working hours are also restricted”. After being told that her payslip had been lost, Lu threw herself from the fourth floor of her factory dormitory. Remarkably, she survived.

People & Planet says that universities across the UK spend around £10 billion every day on equipment which has been made in similar conditions. It is calling on top academics to pull the plug on such purchases.

February 3-7 will see students take part in a campaign to raise awareness of these issues.

These will include 24-hour “shifts” where students stay up for 24 hours in solidarity with electronics workers who often have to work to such timeframes. Students will also send letters to vice-chancellors, collect signatures for petitions, lecture “shout-outs” to build student support and demonstrate publicly to pile on the pressure.

Sweatshops and poor working conditions in developing world factories were thrust into the spotlight after the Rana Plaza factory in Bangladesh, which supplied products to some of the UK’s top fashion outlets, collapsed, claiming the lives of thousands of workers.

Pressure on MEPs to hold firms to account over transparency