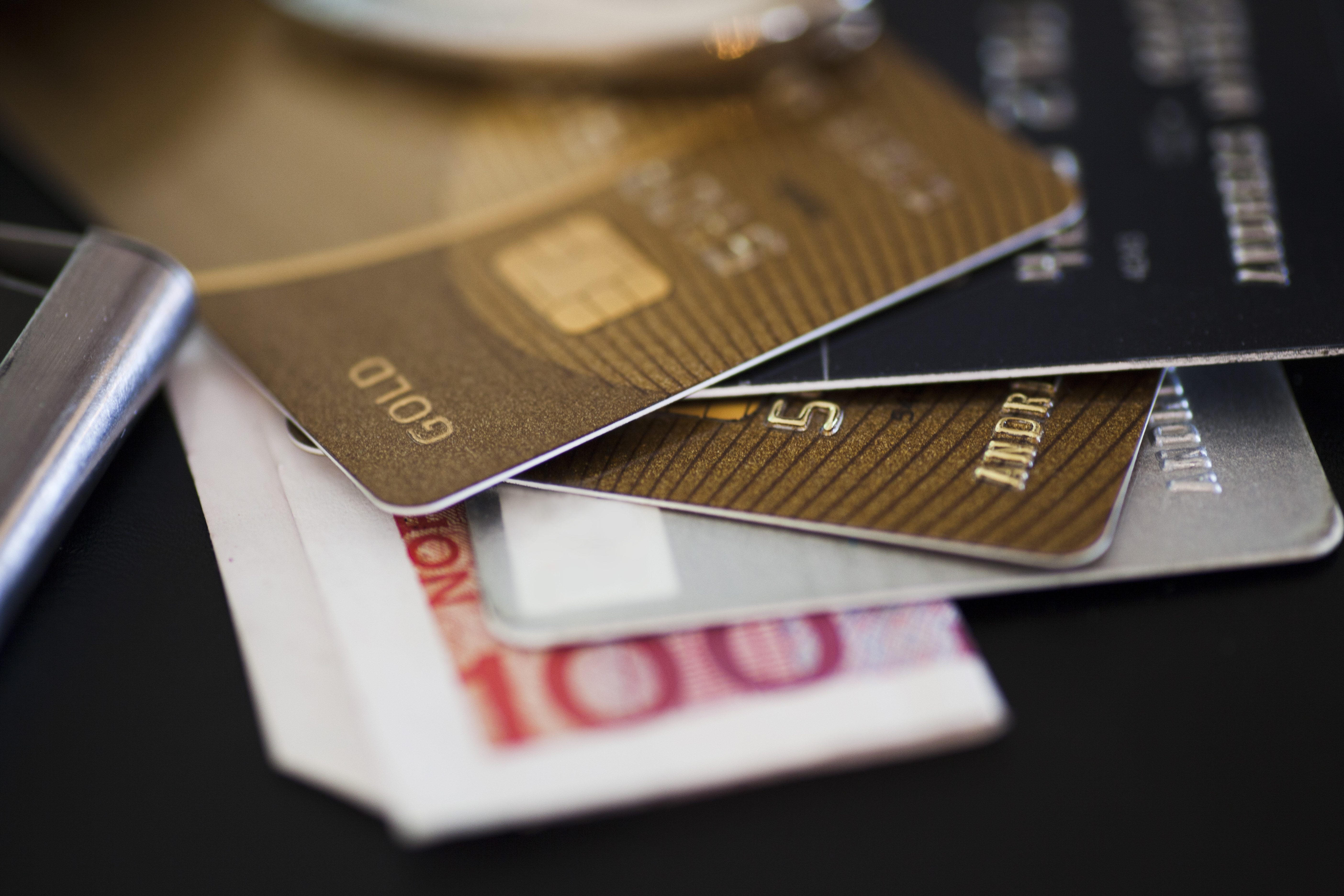 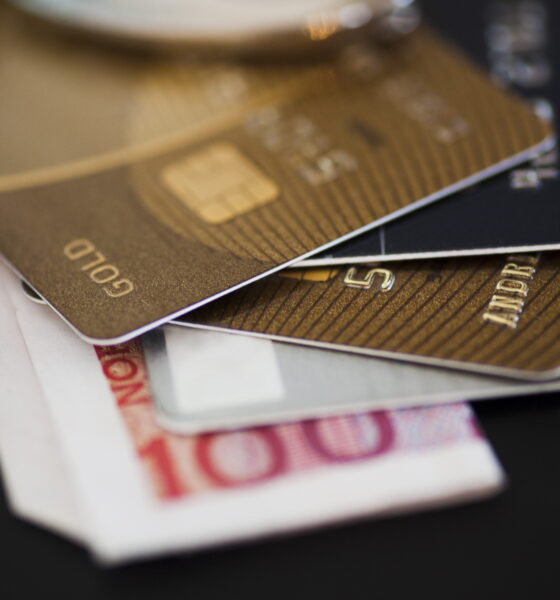 The wealthiest in Britain have recovered from the financial crisis, the Sunday Times’s latest rich list has revealed. The accumulative wealth of the 1,000 richest Brits has now reached a third of the UK’s GDP and to join their ranks your wealth needs to amount to at least £85m, compared with £80m in 2008.

The increase is even more substantial when you look over the last decade and the top of the list. To make it into the top 500 list today, it takes £190m, more than double the £80m it required in 2004.

The combined wealth of the 1,000 on the rich list now stands at £518.8 billion, up 13% on last year’s £449.65 billion. The number of billionaires whose wealth exceeds that of the rest of the list combined has also increased to 104.

Philip Beresford, who compiled the list, commented, “The richest people in Britain have had an astonishing year. Whilst some may criticise them, many of these people are at the heart of the economy and their success brings more jobs and wealth for the country.”

The list also finds that whilst bankers made up a large portion of the richest prior to the financial crisis, “global commodity plutocrats” now sit above them. New sectors, most notably technology, are also creating new wealth but old money has largely remained unaffected by the recession.

Women were also found to be “doing better than ever” with 114 making it on to the list, up from 78 in 2004. However, the list notes that only a few of the women have single-handedly made their own wealth.

Unsurprisingly, London remains the hub for billionaires, with 72 of the 104 being born, basing their business or living most of the time in the capital. London now accounts for almost 10% of billionaires worldwide, with a combined wealth of £234.5 billion, making it the “undisputed global hub of wealth”.

Campaign group Equality Trust has also published its first Wealth Tracker, which found that this year the richest 1,000 people have more wealth than the poorest 40% of households. The wealthiest 100 saw their wealth increase by £40.1 billion last year, or £1,272 a second,

Ducan Exley, director of the Equality Trust said, “Wealth inequality in the UK is vast. The fact that just 100 people could have more wealth than 30% of the population is staggering. Can anything really justify just 100 people having the same wealth as almost 19 million people? Does anyone think this is a fair or efficient share of wealth?”