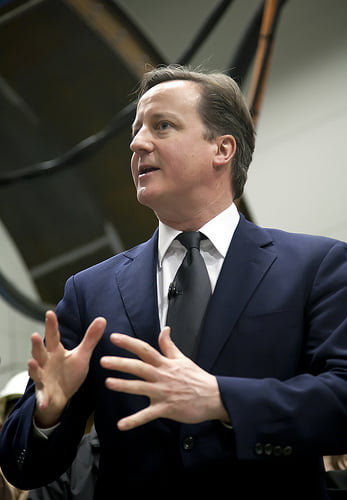 The political reaction to Lord Justice Leveson’s recommendations was predictable. The Liberal Democracts and Labour were in full support; the Conservatives against. We need real national leadership at times like this; not party management.

In the 2010 general election, the Conservatives secured the support of the majority of newspapers that were opposed to statutory underpinning to reform. This simple fact may or may not have something to do with the Tory leadership’s decision to question Leveson’s core recommendation of statutory underpinning. It would be sad if any discussion of this important matter prioritised narrow party interest over national interest.

We need a free and raucous press that informs, educates and entertains but doesn’t mislead on important issues such as climate change, and which has the confidence of the people.