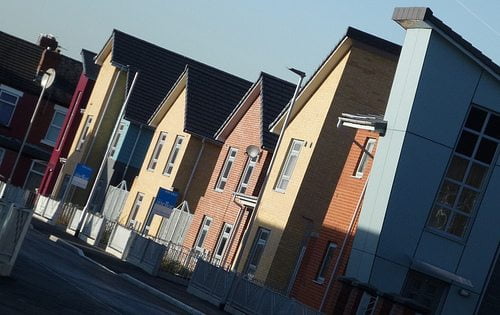 Nearly 3 million investors could consider social investment within the next year, according to a study by the ethical bank Triodos.

Surveying the investment habits of more than 4,000 people, Triodos found that a number of respondents would be considering the social investment asset class within the next 12 months. This would see them blend together giving something back to society whilst also getting a solid financial return.

The bank said that with over £2 trillion currently invested in standard savings, investments and pensions in the UK, even a minor shift to more socially-orientated strategies could deliver significant growth for the sector.

Triodos added that its predictions for the take-up of social investment could double each year for the next three to four years.

“There is clearly an appetite among many UK investors to act responsibly”, said Dan Hird, head of Triodos Corporate Finance.

“In fact only 17% say that profits are more important than being ethical so the potential offered through social investment for people to marry their desire for social impact as well as solid long-term financial returns is huge.”

In June, David Cameron announced plans to explore possible tax breaks for social investment, and a consultation was launched to investigate such a possibility.

In his speech at the social impact investment conference ahead of the G8 summit, Cameron said, “Social investment can be a great force for social change on the planet.”