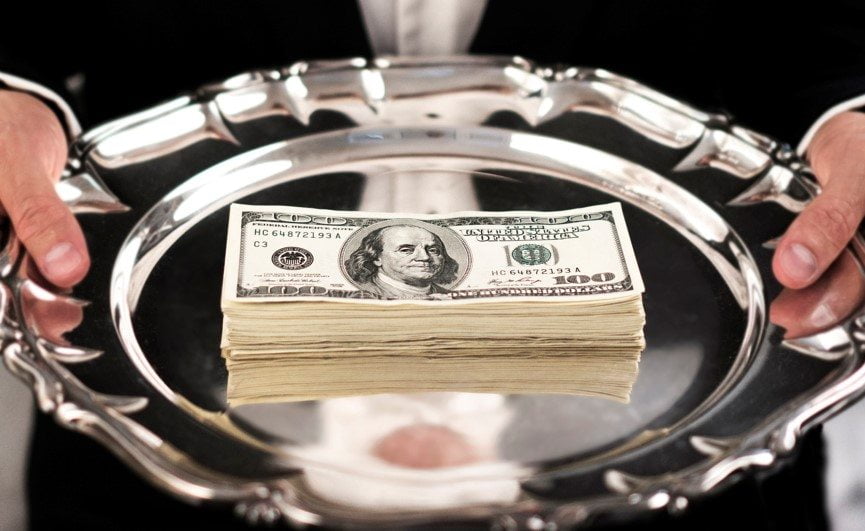 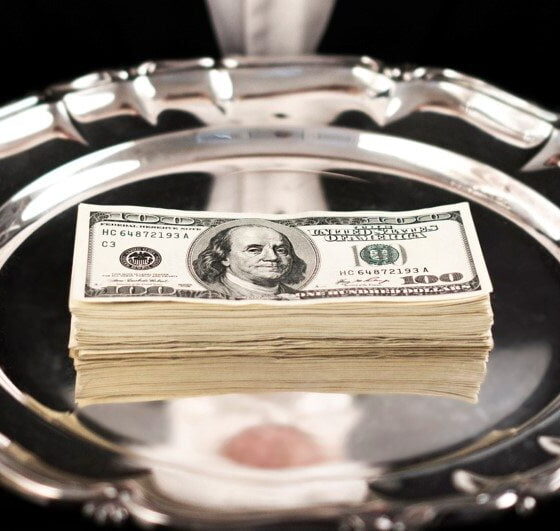 Wealthiest 20 Americans Own More Wealth Than Half The American Population

A new report exposes the extreme wealth concentrated within the fortunes of the 400 wealthiest Americans and compares this wealth to the much more meagre assets of several different segments of American society. The report proposes several solutions to close the growing gap between the ultra wealthy and the rest of the country. These policies include closing offshore tax havens and billionaire loopholes in the tax code that the wealthy exploit to hide their wealth.

Among their most significant findings:

– America’s 20 wealthiest people — a group including Warren Buffett, Charles and David Koch, Mark Zuckerberg, Michael Bloomberg and Sheldon Adelson — now own more wealth than the bottom half of the American population combined, a total of 152 million people in 57 million households.
– The Forbes 400 now own about as much wealth as the nation’s entire African-American population — plus more than a third of the Latino population — combined.
– The median American family has a net worth of $81,000. The Forbes 400 own more wealth than 36 million of these typical American families.

Image: Pile of Cash, Sir by Pictures of Money via Flickr