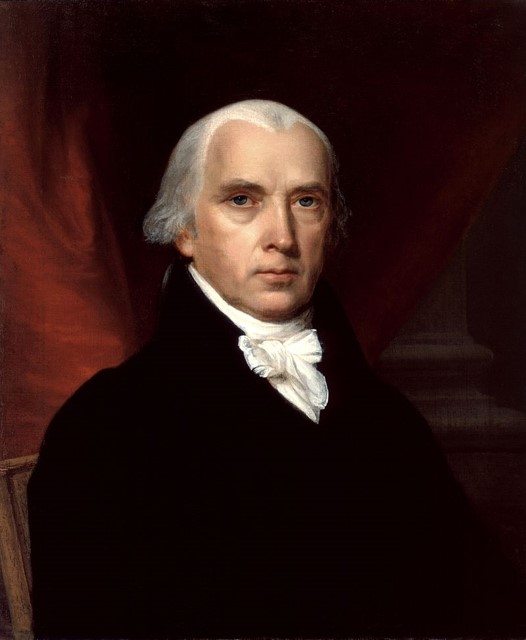 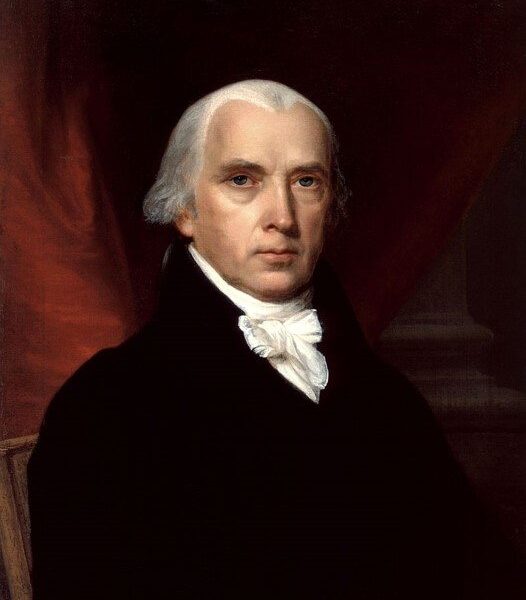 With minutes left of #NationalPoetryDay – this article is fitting: Bill Moyers

This article is by Bill Moyers. Bill Moyers is an American journalist and political commentator. He served as White House Press Secretary in the Johnson administration from 1965 to 1967. He has won numerous awards and honorary degrees for his investigative journalism and civic activities. He has become well known as a trenchant critic of the corporately structured U.S. news media.

This review of Madison’s Music: On Reading the First Amendment first appeared in the September issue of Free Inquiry.

The US First Amendment states: “Congress shall make no law respecting an establishment of religion, or prohibiting the free exercise thereof; or abridging the freedom of speech, or of the press; or the right of the people peaceably to assemble, and to petition the Government for a redress of grievances.”

“If there is one thing the world’s greatest democracy should get right, it would be democracy. Right?  How unfortunate then that recent Supreme Court decisions have, as civil rights attorney Burt Neuborne observes in Madison’s Music: On Reading the First Amendment, left us with a democracy that barely lives up to the name. The five conservative armchair political scientists on the court could not have done any worse had they set out deliberately to undermine our democracy.

“In Neuborne’s reckoning, they have created a dysfunctional, jurist-rigged electoral process that is fully controlled by a few thousand wealthy oligarchs, in which incumbents can gerrymander their way to permanent job security. If that weren’t enough, when cynical politicians use photo identification cards or proof of citizenship to keep some of us away from the polls, the court’s conservative majority simply looks the other way.” Read more.

Related Topics:and to petition the Government for a redress of grievancesBill MoyersBurt NeuborneCongress shall make no law respecting an establishment of religiondemocracyFree InquiryMadison’s Music: On Reading the First Amendmentor of the press; or the right of the people peaceably to assembleor prohibiting the free exercise thereof; or abridging the freedom of speechUS First Amendment