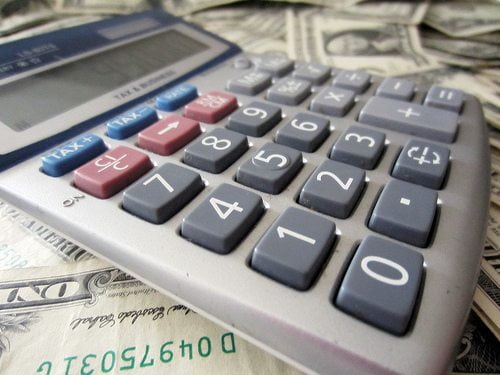 The payday lender Wonga has seen its profits fall by more than half after a year marred by controversy.

Largely responsible for this, is the £18.8 million that Wonga was forced to pay in “remediation costs”, after it was revealed the firm sent fraudulent legal letters to customers.

The letters, sent between 2008 and 2010, threatened legal action over unpaid debts, but were sent by Wonga under the guise of fictitious law firms.

Wonga, like other payday lenders, has also been heavily criticised for its high interest rates, which critics say are exploitative.

The Competition and Markets Authority recently raised concerns that customers are paying £5 to £10 over the odds per loan because of a lack of competition.

Recently released figures have also revealed that the number of complaints made against payday lenders has more than doubled over the past two years.

Reporting its results, Wonga said it would be “smaller and less profitable in the near term”, but revealed it was pushing ahead with plans to expand its international business.