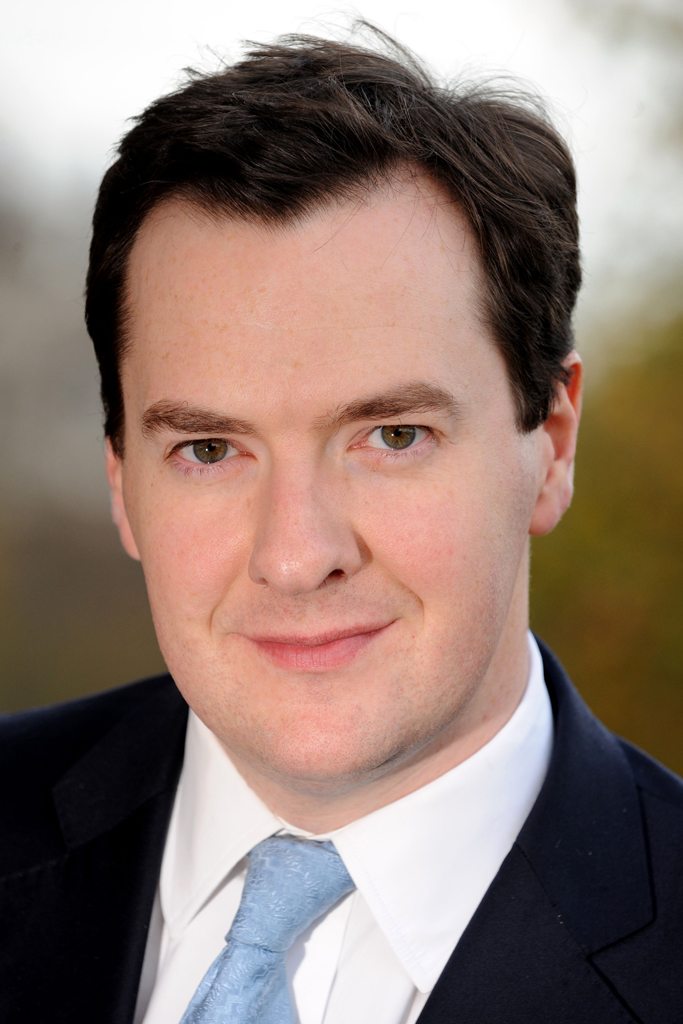 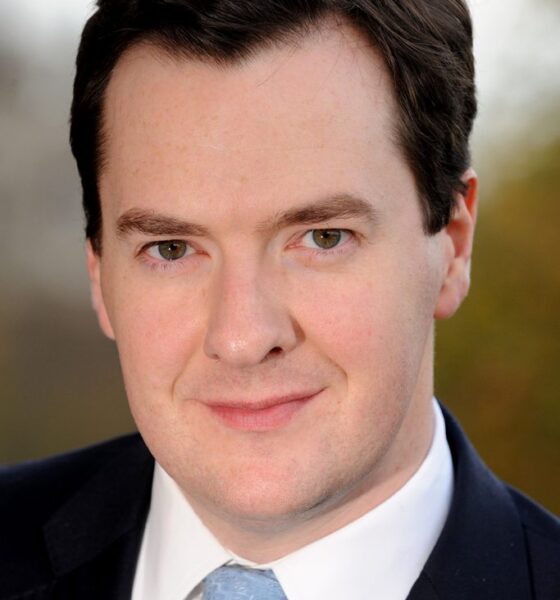 Extra Powers and No Further Cuts, Councils Tell Chancellor Ahead of Budget

Councils could boost housebuilding, increase the number of school places and reduce unemployment if they are handed extra powers to run local services in this week’s Budget, town hall leaders say today.

The Local Government Association has set out a range of proposals for the Chancellor to consider as part of the Budget which would not only improve people’s lives and protect the local services valued by residents but would also deliver sustainable savings to the public purse.

The Chancellor has recently suggested further public sector spending cuts might be needed towards the end of the decade to combat slower than expected economic growth and to meet the Government’s manifesto pledge to achieve a surplus by 2020.

More than half of all day-to-day departmental spending by government – health, schools, defence and overseas aid – is currently protected. If this continues, other unprotected areas – including local government – could be hit once again as a result, the LGA said.

Councils face significant reductions to government grants over the next four years. Local government leaders are also warning George Osborne not to exacerbate these funding challenges by deepening planned cuts as part of his Budget this week.

Council funding cuts in recent years have had a knock-on effect on other parts of the public sector, such as the NHS, which are being left to pick up the pieces leading to a number of false economies. As a result, the LGA insists that ring-fencing certain budgets no longer makes any sense and could put the very services being protected at risk.

Lord Porter, LGA Chairman, said: “Councils have more than played their part in trying to balance the nation’s books in recent years and all councils will have to continue to find substantial savings from local services to plug funding gaps over the next four years. Extra council tax powers and transitional funding will help some but won’t be enough to completely offset the full impact of funding pressures.

“Giving councils the option to fix longer-term funding settlements has been an important step and rightly recognised by government as being essential to give councils the financial certainty they need to protect local services. It would be perverse to then undermine this with further cuts handed down just one month later.

“Cutting local government to prop up other departments is a false economy. The Government should carefully consider the effect council funding cuts have on other parts of the public sector and whether to tear down the ring-fence around health and education spending.

“Pumping money into the NHS while councils receive less social care and public health funding is a false economy. A properly funded social care system is essential to alleviate the pressure on the NHS while schools and councils also need to be able to pool resources to ensure children are school ready, reduce drop-out rates and improve children’s physical and mental health.

“The Government should use our submission as the blueprint for empowering local government to play a leading role in balancing the nation’s books while improving public services and local economies.”