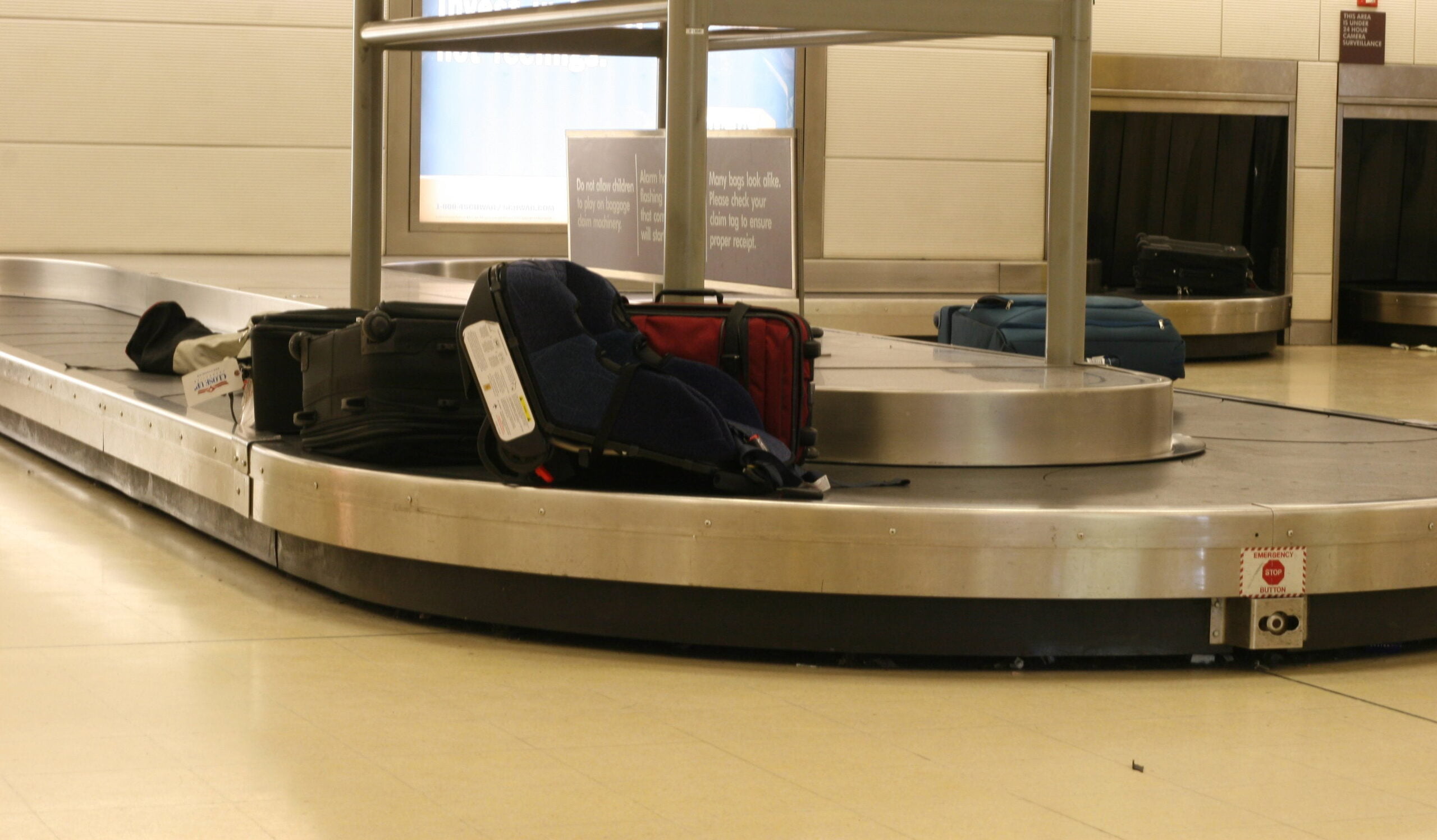 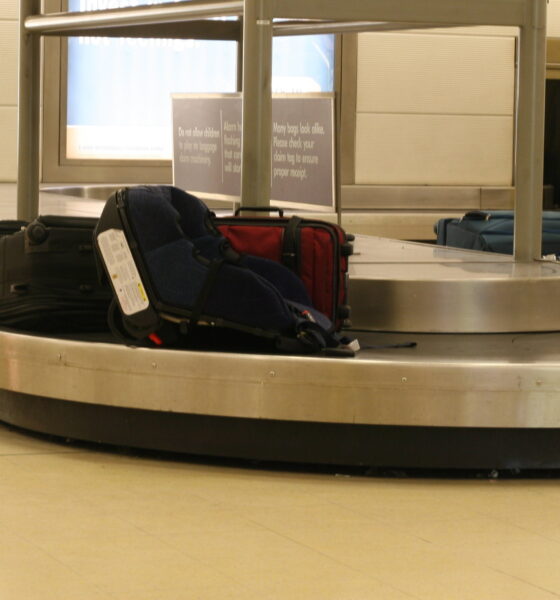 Income from the UK’s tourism industry is expected to increase by 27% by 2017, reaching £135.5 billion, driven in large parts by Brits opting to holiday at home, according to a report by Barclays on tourism dynamics.

Whilst overseas tourist expenditure is anticipated to grow rapidly, UK tourists will still make up the majority of the spending, suggesting that the trend of holidaying in the UK will continue. By 2017, domestic tourist expenditure on hospitality and leisure is set to grow to almost £69 billion, with an additional £15.6 billion being spent on retail goods, a total increase of 25%, according to the report.

Barclays added that the growth in domestic tourism is largely being driven by continuing pressures on the cost of living, with many of those under financial pressure opting to bypass overseas travel in favour of locations in the UK.

Mike Saul, head of hospitality and leisure at Barclays, commented, “The economy is improving and confidence is certainly growing, and while this will lead to a gradual rise in the number of consumers looking to holiday aboard again, it is unlikely to precipitate a return to the holidaying habits we were seeing prior to the downturn.”

The research, which was conducted during the first three months of the year, revealed that London will continue to top the ‘staycation’ league table, attracting 16% of domestic spend in 2017. The south-east, south-west and Scotland were also found to be popular choices.

In contrast to Barclays’ findings, online travel agent loveholidays.com argued that it has seen a steady increase in the amount of UK consumers booking overseas holidays, partly due to the improving economy.

The sustainability of the tourism industry, from carbon emissions related to travel to the wellbeing of communities, is an issue that is gradually rising up the sector’s agenda as well as holidaymakers. Considering sustainability and factoring it into the decision making process can help UK consumers have a positive impact with minimal environmental damage when they travel.

The issue of whether growth in the tourism industry is desirable is one of the topics that will be debated during Blue & Green Tomorrow’s Sustainable September event, a month-long celebration of sustainability. The debate will look at arguments both for and against growth in the industry.

Sustainable tourism for the future we want