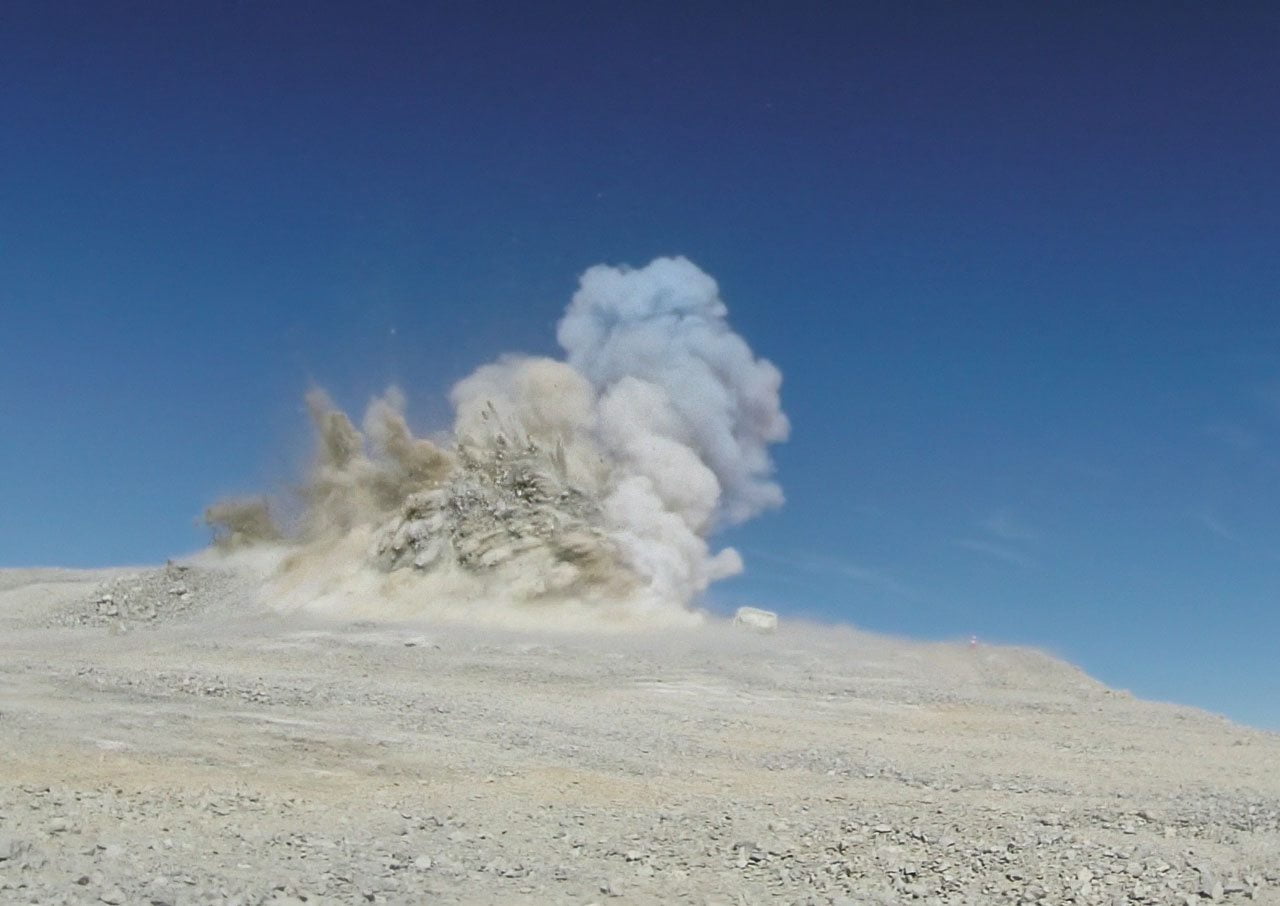 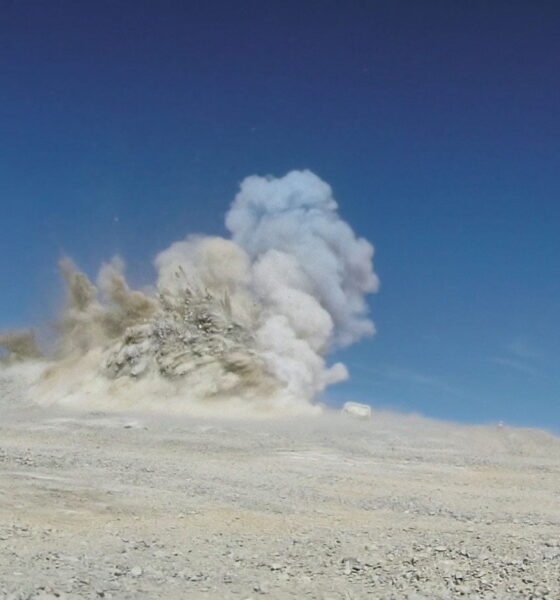 The building of the world’s largest optical and infrared telescope has begun – on top of a 3,000 metre-high (10,000ft) mountain in Cerro Armazones, Chile.

To create a level surface on top of the mountain, 1m tonnes of rock were blasted to build the European – Extremely Large Telescope (E-ELT).

Using a mirror half the size of a football pitch, the telescope will allow astronomers to look further into space and in more detail than ever before.

The explosion was streamed live by the European Southern Observatory as it happened on Thursday evening.

Talking to the BBC, Dr Aprajita Verma, deputy project scientist for the E-ELT’s UK team at the University of Oxford, said “The telescope is a really huge step in terms of its scale – it’s so much bigger than anything else.

“It will give us a deeper and finer view of the universe.”

The location for the telescope – in the middle of the Atacama Desert – was chosen for its almost perfect observatory conditions, with cloudless skies nearly all year round.

The project is expected to take around 10 years, and will allow astronomers to see the birth and forming of new galaxies in incredible detail.

The possibility of being able to see life on other planets is also of key interest.

A challenging aspect for the build is the construction of the telescopes 39 metre-wide (130ft) primary mirror – which will be made of 798 smaller hexagonal mirrors, each 1.4 metres (4.6ft) in size.

The technology will allow the telescope to capture 15 times more light than any other ground based telescope and will create images that are 16 times sharper than the Hubbell telescope – which orbits high above the Earth.

The E-ELT will lead new firsts in science, like the tracking down of Earth-like planets around other stars in the ‘habitable zones’ – where life could exist. It will also perform ‘stellar archaeology’ in nearby galaxies, as well as make fundamental contributions to cosmology by probing the nature of dark matter and dark energy.

“This telescope will be so powerful that it will collect enough light to look to the observable limit of the universe – soon after the Big Bang when the first stars and galaxies formed”, said Verma.

Solar development branch out to space