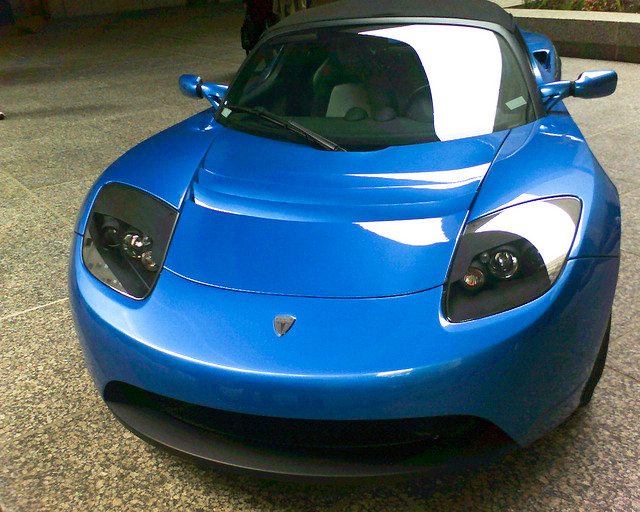 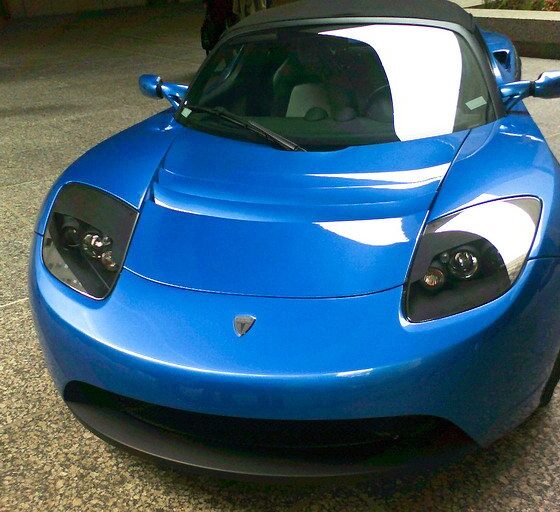 Tesla has become California’s leading employer in the automotive industry. The firm now employs 6,000 people in the state, overtaking the world’s largest automaker Toyota which is preparing to move some of its workforce to Texas.

Tesla was already one the largest local employers in California, employing more people than the social networking firms Twitter, which employs 3,000 people worldwide, and Facebook, which has around 7,000 international employees.

Elon Musk, chief executive of the electric car manufacturer, has enjoyed a string of successes surrounding the firm’s growth. In February, as Tesla shares soared, Morgan Stanley predicted Tesla would go on to “disrupt” the energy storage sector with its innovation.

This came as Musk announced the building of a ‘gigafactory’ – a giant battery cell facility – which could employ a further 6,500 workers. Although a final decision hasn’t been made, the plans are a result of the unexpected sales and revenue growth Tesla has enjoyed in the last year.

Tesla says the plan is to lower production costs of its lithium-ion cells by 30%, lowering commercial costs and making its cars more affordable. It is unclear where the facility will be located.

Toyota’s decision to move its California-based workforce to Texas raises questions over the strict business laws and environmental regulations the state imposes on its employers. In a bid to attract greater investment, Texas is offering tax breaks and fewer regulations for manufacturers.

A spokesperson for Tesla also announced a further 500 employees would be joining the workforce by the end of the year – a decision that Gino DiCaro, spokesman for the California Manufactures & Technology Association welcomed. He said “Tesla’s scaling up here in California is terrific news, It’s also an exception – and we certainly need more of them.”

Tesla plans gigafactory for battery cells on back of soaring shares

After a century of waiting for the future, is this now the dawn of the electric car