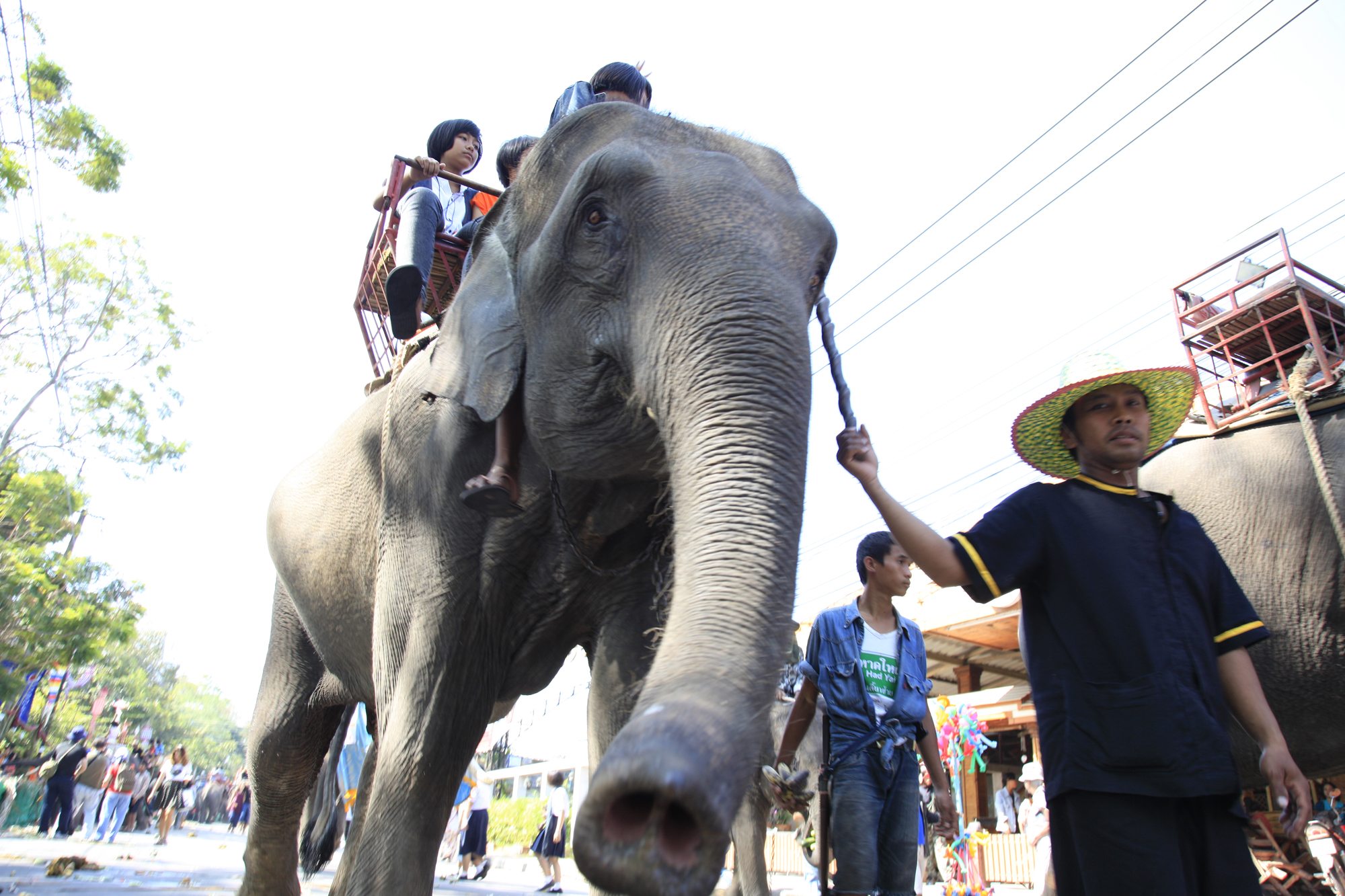 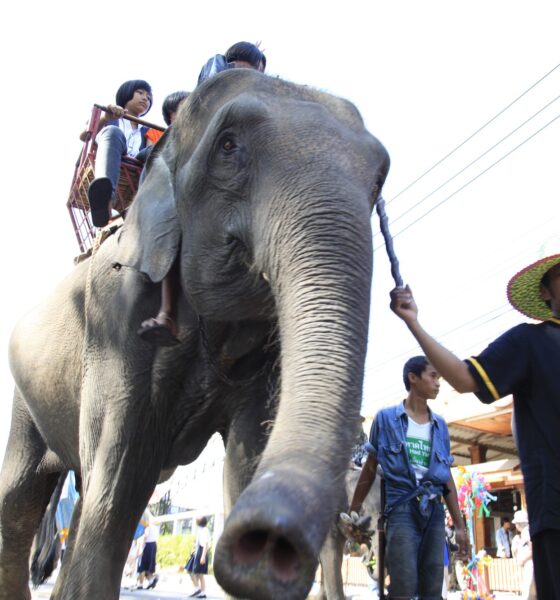 Live wild elephants are being illegally captured and cruelly trained in Myanmar to be sold to the tourism industry in Thailand, a new report by wildlife trade organisation Traffic has discovered.

The animals are caught in the wild when they are young and then moved to Thailand, at which point they are “mentally broken and prepared for training”, the organisation said.

Once tamed, they are sold to resorts or tourist camps, to be exploited by the industry as a means of transport or to entertain travellers.

Despite measures by the Thai government to tackle the activity by tightening controls over elephants held in captivity back in February 2012, campaigners said the country has not made appropriate legislative changes to stop the trade, with penalties also being too low.

Joanna Cary-Elwes, campaigns manager at conservation organisation Elephant Family, which commissioned the report, said, “There are gaping holes in the current legislation, which do little to deter unscrupulous operators passing off wild-caught young animals as being of captive origin and falsifying birth and ownership documentation.

“Thailand’s legislation concerning ivory and the ownership of elephants is out-of-date and inadequate.”

She added, “The Asian Elephant is the forgotten elephant; it needs government support now more than ever. If the capture and smuggling of calves is not stopped, some of the last great wild populations of the species are at risk of extinction.”

Chris Shepherd, regional director for South-East Asia at Traffic, added, “Elephant populations are being depleted all over South-East Asia. By logging, being poached for their ivory and captured for trade – if you add up all these pressures, any off-take at all has a conservation impact.”

Elephants in Africa and Asia are seriously threatened by illegal poaching and the trafficking of ivory, with the population of Asian elephants thought to be of around 4,000-5,000 individuals in Myanmar.

Commenting on the report, Justin Francis, managing director of responsibletravel.com, told Blue & Green Tomorrow, “We have serious concerns around elephant trekking practices in regards to animal welfare, but also in regards to it creating a demand and market for the capture and use of wild elephants, which we find deplorable.

“Over the past month we have been consulting with our members and have been building an in-depth guide for our site visitors, which brings together all issues surrounding elephants in tourism, including visiting rescue centres and trekking experiences. We envisage we will be in a position to announce changes to our policy on what we will and will not promote regarding this at the beginning of next week.”