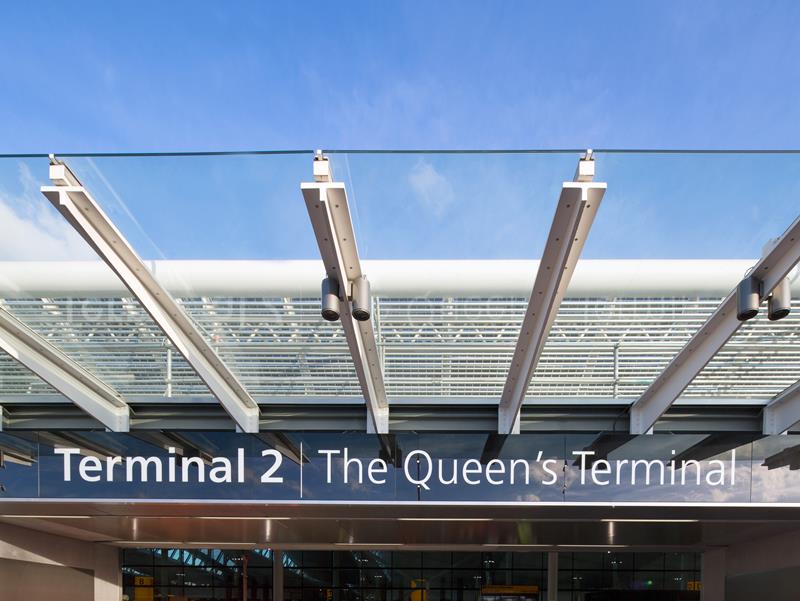 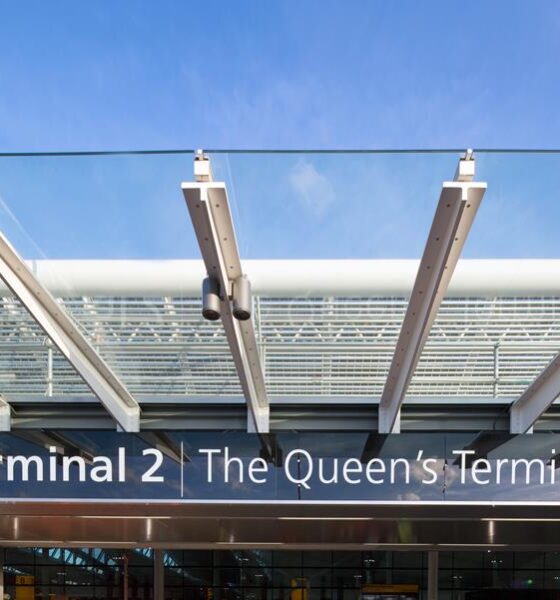 The first flights have arrived at Heathrow’s new Terminal 2, which the airport says is the next step in the transformation of passenger service at the airport. The opening follows Heathrow outlining plans for a third runway.

The new Terminal 2 project cost £2.5 billion and is part of a wider phase of £11 billion of private sector investment aimed at transforming the airport. Whilst Heathrow said there will “inevitably be some teething problems” it insisted that is had learnt lessons from opening Terminal 5, which saw bags go missing and cancelled flights.

John Holland-Kaye, Heathrow development director and chief executive designate, said, “Terminal 2 is the culmination of an £11 billion investment programme that has transformed Heathrow for passengers. Opening a new terminal is one of the most complex challenges that any airport can undertake.

The opening of Terminal 2 comes just after the airport outlined plans for a third runway. Heathrow, which is the UK busiest airport, first submitted plans to the airport commission in July last year. It argues that an extra runway will bring economic benefits by connecting the UK with growth, both in the short and long term.

However, environmental campaign groups have criticised the proposal, stating that it is not compatible with emission reduction and other climate change targets. MPs, including Conservative MP Zac Goldsmith, have also spoken out against the plans.

John Sauven, executive director of Greenpeace, has previously commented, “Heathrow expansion would add to local air pollution already exceeding EU legal limits, and would add to already severe road and rail congestion in the area. The industry has produced no answers to this.”

In a bid to appease local residents, Heathrow announced it was setting aside £550 million to help mitigate the effects of extra air traffic, for example by paying for homes to be soundproofed.

Heathrow and Gatwick, which is seeking to build a second runway, have both put forward plans for expansion to the Airport Commission.

Gatwick’s plans have also been in the firing line, with the Woodland Trust saying the proposed second runway would destroy “irreplaceable” areas of ancient woodland.

Airport Commission examines cast for expansion of Heathrow and Gatwick