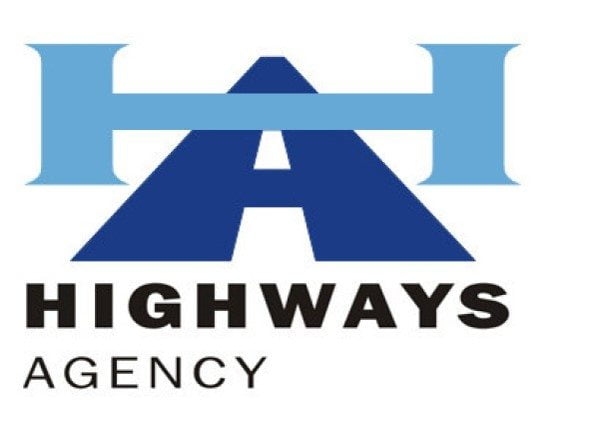 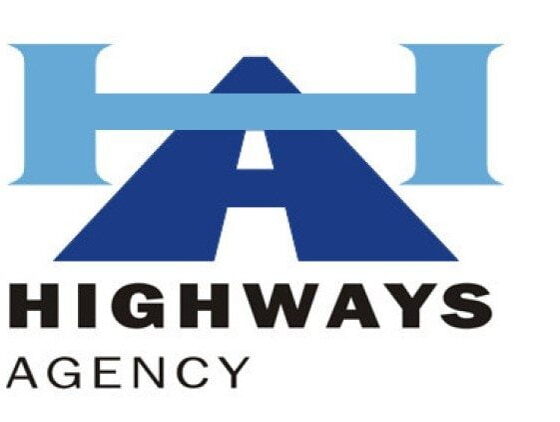 Campaign for Better Transport, in conjunction with the Wildlife Trusts, has launched an interactive map which it hopes will help inform Highways England where to spend its £500m green retrofit fund.

The interactive map is available on the Campaign for Better Transport’s website here.

Highways England has £500m to spend on reducing the environmental impact of existing main roads as part of the Roads Investment Strategy, announced in December 2014, but so far no plans have been published and no projects have begun. ‘Green retrofitting’ measures include things like new green bridges, cycle and pedestrian crossings, noise barriers and measures to reduce air pollution, such as lower speed limits.

Campaign for Better Transport’s interactive map lets users explore how sensitive environmental sites, wildlife areas and landscapes and threats like noise and air pollution relate to the network of motorways and major A roads in England. The charity is encouraging people to look at the map and let them know which roads they think would benefit from green retrofitting. Campaign for Better Transport will be using the data to produce a proposal for Highways England on where to spend its funds.

Stephen Joseph, Chief Executive of Campaign for Better Transport, said: “This map provides an opportunity for the first time to see how our road network interacts with our natural environment. Roads are hugely damaging to the natural environment but their effects can be mitigated. It’s scandalous that almost a year on Highways England still hasn’t put in place a plan to spend the money specifically allocated to help reduce the damaging effects of road building on local environments and communities.”

The interactive map is available on the Campaign for Better Transport’s website here.