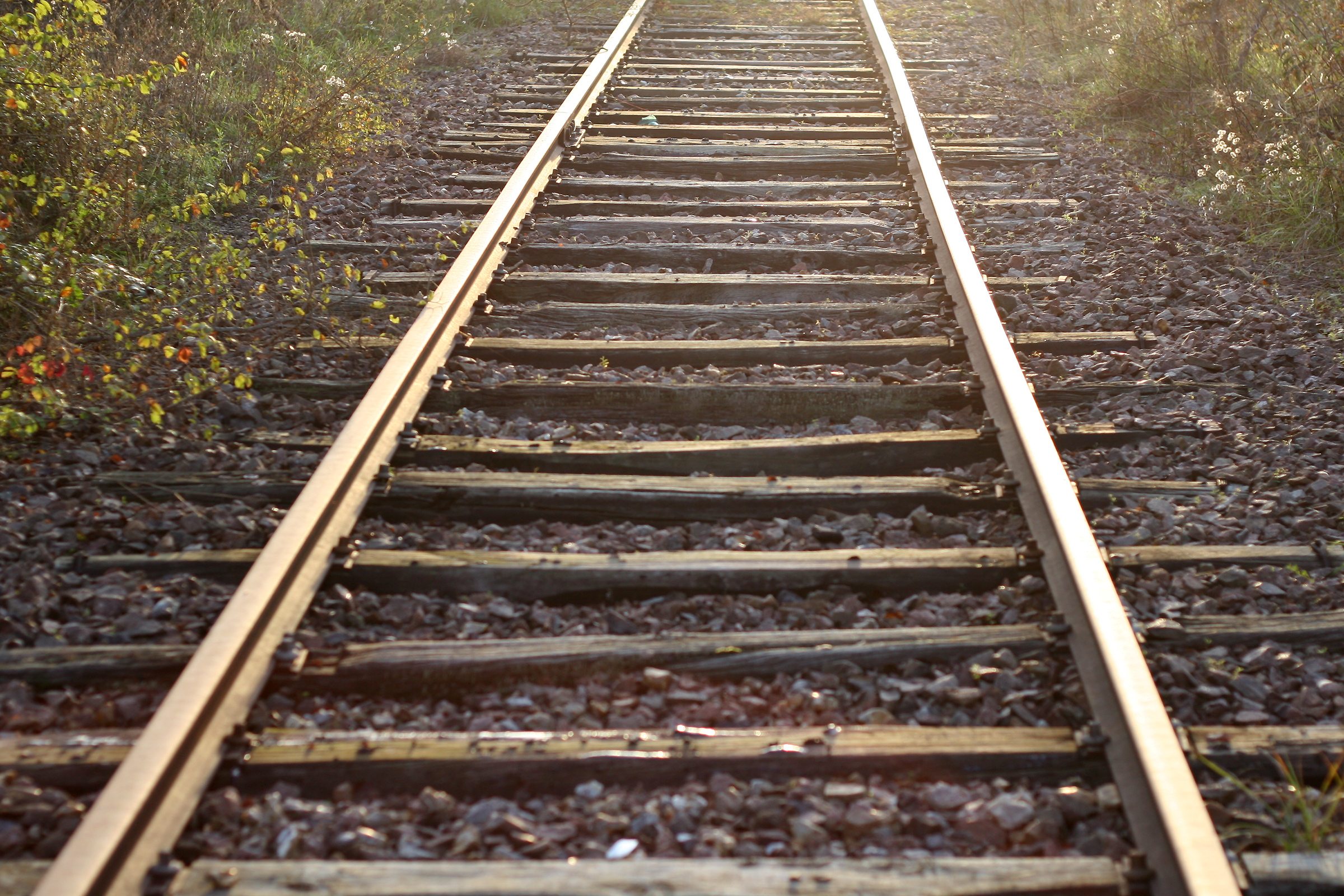 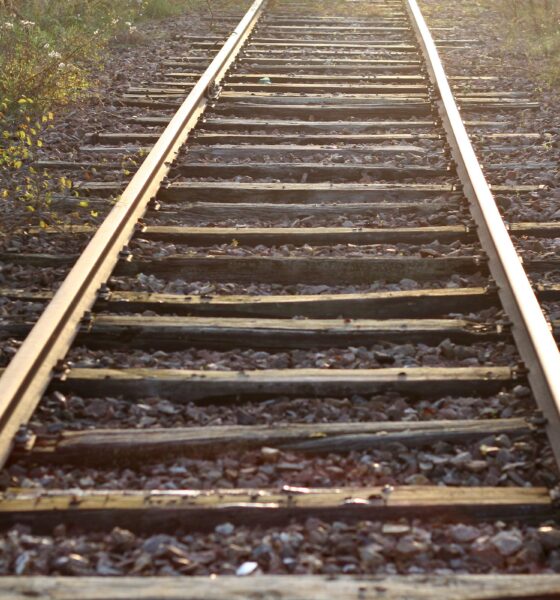 On Monday April 25 2005, a West Japan Railway commuter train derailed and killed 107 people, injuring 562. The relentless pursuit of greater efficiency, a lack of internal challenge and a blame culture all contributed to the crash. In reality, all redundancy had been taken out of the system, making the accident tragically inevitable. Efficiency had broken resilience.

A recent Storyville documentary on BBC Four movingly retold the story of the Amagasaki rail crash. It was both a disturbing lesson of the reckless pursuit of profit and efficiency trumping health and safety, and the risk of removing all redundancy in a system.

The driver of an already late rapid commuter service had overshot a station and was 90 seconds behind schedule. At the time, drivers faced fines and were often humiliated if they weren’t near-perfect on timetable. Ten months earlier, the driver had been warned that future lateness might lead to his dismissal.

Having made up some but not all of the delay, he accelerated along the straight line and took a 70kmh (43mph) corner at 116kmh (72mph). He was killed in the accident when his train hit a residential building beside the line. Subsequent simulations showed that at 106kmh (66mph) trains would derail on the bend. We graphically saw two derailments of corners taken at speed in 2013, first at Santiago de Compostela in Spain and then again at Spuyten Duyvil in New York.

While the 23-year-old driver caused the derailment with excessive speed, he was one of the system’s victims.

Nature is abundant as natural systems have ‘redundancy’ – the superfluous amount and repetition of certain elements that allows for alternatives if the principle element fails. The excess creates systemic resilience.

In a linear economy, the modern pursuit of efficiency sees abundance as inefficiency. Everything must be done as quickly as possible with the least amount of cost. Whatever is cheapest wins. In the linear economy we have adopted a high waste, monoculture, fuelled by fossil fuels working in silos – often described as “take, make, dispose”.

A circular economy sees natural abundance as resilient. One person’s waste is another person’s food; diversity is strength; renewable clean energy is key; and systems thinking is essential as everything is connected.

West Japan Railway had taken all redundancy out of their system, demanding impossible observance of timetables, with the strictest sanctions for any deviation. The resilience that would come with a more realistic timetable and more positive employee engagement had been eroded to breaking point. The decision not to invest in automatic train stopping (ATS) systems for corners also contributed to the disaster.

We saw the same with Railtrack in the UK, with a spike in injuries post-privatisation in 1995. The worst of which was the Ladbroke Grove rail disaster on the Great Western mainline which killed 31 and injured 523, followed by the Hatfield rail crash on the East Coast mainline, which essentially made the business unsustainable.

Railtrack’s decision to lose in-house engineering skills and spend money on dividends rather than track maintenance had taken resilience out of the rail system. Under its dismal seven-year tenure, 62 people were killed and 1,056 injured, which compares to the 20 killed and 283 injured in the seven years following the company being taken back into government hands. While the same number had died in the seven years prior to privatisation (62 – half at Clapham Junction in 1988), 646 were injured.

To date, no one in the senior ranks of West Japan Railway has been found guilty of anything and many of those who resigned to take responsibility for the accident have found roles in associated companies.