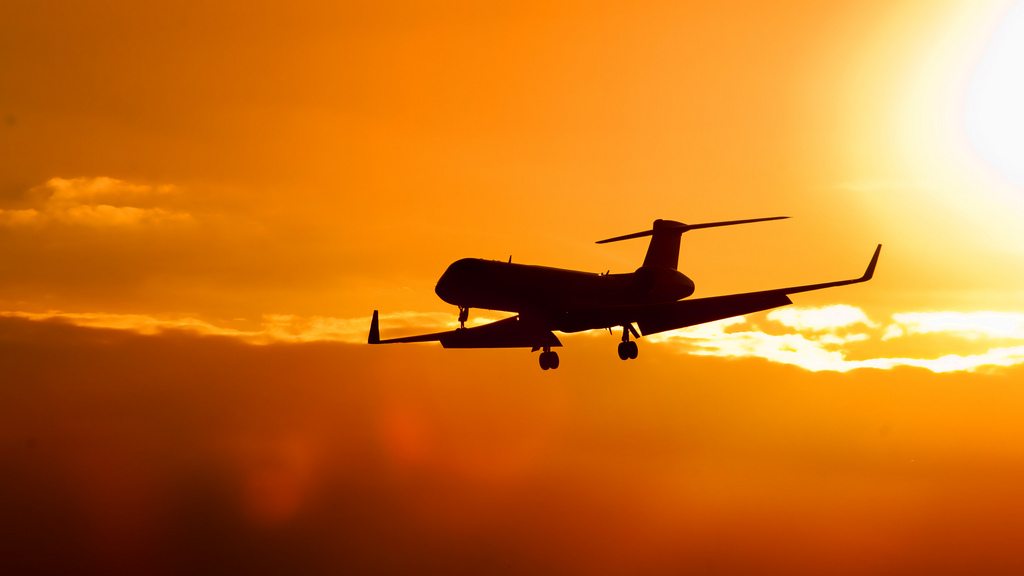 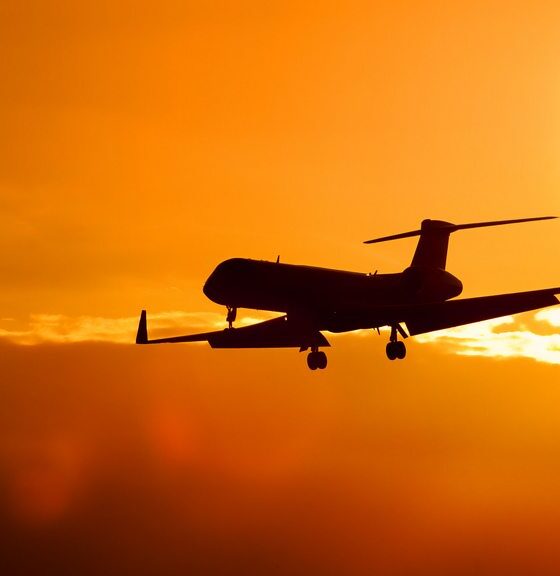 Dutch company TUI Nederland has scooped the overall award at the 10th annual World Responsible Tourism Awards. The organisation was commended for its work against the sexual exploitation of children in Brazil.

The ‘say NO to child sex tourism in the Northeast of Brazil’ initiative raised awareness of the issues among travellers through a campaign across Dutch airports.

Harold Goodwin, chairman of the judges, said, “TUI Nederland was chosen as the overall winner because of the scale of its achievement in child protection, an area of responsible tourism which many businesses are reluctant to address.”

The awards were presented by Justin Francis, organiser and founder of the awards and managing directors of responsibletravel.com. Ahmad bin Nasser bin Hamad al Mahrazi, tourism minister of Oman, which served as headline sponsor, was also in attendance.

The minister said his country was delighted to “cement its commitment to responsible tourism development”. He added, “The Sultanate of Oman leads the way in the Gulf region and Middle East for the development of responsible tourism, and tries at every stage to remain a model example for others in the region to follow.”

Seven other winners also took home awards across a rage of categories from best for the local economy to best responsible wildlife experiences and best for water conservation.

Meanwhile, responibletravel.com has also launched a new guide to responsible tourism in New York state. The guide encourages travellers to get out of the big apple and discover hiking trails, kayaking and more. It is designed to highlights the best, most inspirational travel experiences that also support local communities.

Gavin Landry, executive director of tourism in New York state, said, “New York state features some of the best beautiful natural assets in the US, from Niagara Falls to the 6m acre Adirondack Park, to world class wine and beer trails, to the 765 mile Erie Canal with locks designed 100 years ago by Leonado de Vinci.”

Landry added that the guide will open travellers’ eyes to the “wealth of experiences” that can be found throughout the state.