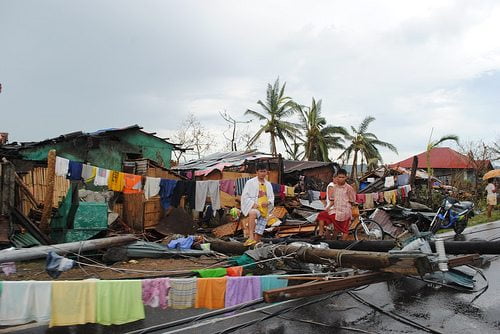 The Philippines tourism board has urged tourists to keep considering the country as a holiday destination to enjoy the areas not touched by the Typhoon Haiyan that hit the Philippines early this month.

Through its new portal, It’s more fun in the Philippines, the tourism board has launched an appeal to holidaymakers to tell them that the country is still safe and fun for tourists and that its transport infrastructure is still working.

It says that Typhoon Haiyan left many popular destinations untouched – whilst coastal communities were not equally lucky as thousands of people lost their lives.

“We continue to be the same fun destination that the world has come to know. And the root of all that fun has always been anchored on the Filipino people’s warmth, hospitality, strength, and indomitable spirit.”

Richard de Villa of the department of tourism at the Philippines embassy in London explained that the natural catastrophe, reported in the media worldwide, might have given the impression that the entire Philippines had been affected.

“Ninety-seven per cent of the country is unaffected. Tourism accounts for 8% of the GDP and 2.9 million jobs, almost 8% of the total employment”, he said.

“If you stop tourism it will have a more negative impact on the local communities because of the role in our overall economy.”

According to the department of tourism, the country had over 3.8 million foreign visitors in the first nine months of 2013 and this number was expected to rise.

However, shortly after the typhoon hit, the Philippines’ finance minister said that the disaster was likely to have a negative effect on the country’s economic growth, which was expected to be around 6% in 2014.