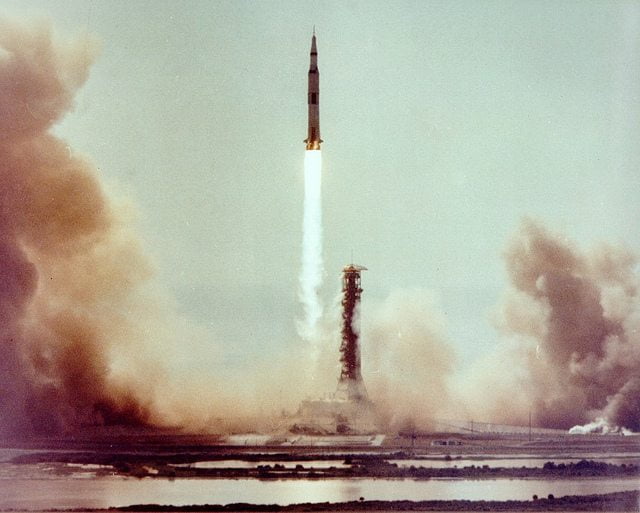 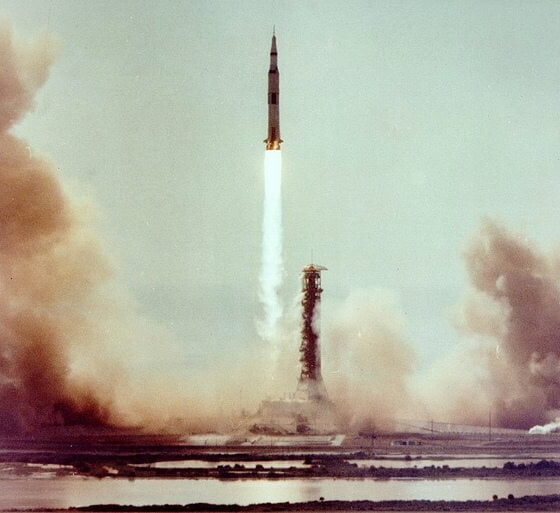 Scotland could become base for UK spaceport, as today marks anniversary for Apollo 11 mission

Government plans for the UK’s first dedicated base for space planes includes Scotland as its primary location – as today marks the anniversary of the Apollo 11 mission, where man first touched down on the Moon.

According to the plans, the commercial and industrial spaceport  would be completed by 2018. The base would be the first of its kind outside of the US.

Eight locations were shortlisted, with six of the potential locations being in Scotland. The base will be primarily used for launching satellites, with the potential for commercial specialist operators like Virgin Galactic and XCor.

Chief secretary to the treasury, Danny Alexander, ahead of the official announcement at Farnborough Airshow, said, “I am delighted that the government is pushing forward with its ambitious plans to open a spaceport in the UK by 2018.

“Spaceports will be key to us opening up the final frontier of commercial space travel.”

He added, “Scotland has a proud association with space exploration. We celebrated Neil Armstrong’s Scottish ancestry when he became the first man on the Moon and only last week an amazing Scottish company was responsible for building the UK Space Agency’s first satellite.”

Moreover, on this day, in 1969 the Apollo 11 was launched. Just a few days later Neil Armstrong made one of the most iconic speeches from the furthest distance any human has been from planet Earth. On July 20, Armstrong, alongside co-astronaut Buzz Aldrin, gazed upon the surface of the Moon – signifying the greatest scientific achievement humankind can boast of.

Launched by the Saturn V rocket, at the Kennedy Space Centre in Merritt Island, Florida, Apollo 11 was the fifth manned mission of NASA’s Apollo program.

The spacecraft was made up of three compartments. A command module, with a cabin for the three astronauts, with pilot Michael Davis making up the third seat – this was the only piece that would make it back to Earth. The second piece was the service module, which supported the command module with propulsion, electrical power, oxygen and water. The final part was the lunar module, which would land on the moon.

It took the astronauts three days to travel to the moon, where they entered lunar orbit. Armstrong and Aldrin then landed the lunar module on the Sea of Tranquillity, a lunar mare.

The landing signified the end to the space race, the latest development in the arms fuelled Cold War, between the United States and Russia, formally recognised as the USSR. The late president John F Kennedy had previously announced a national goal to the US congress in 1961, which was finally completed eight years later, “before this decade is out, of landing a man on the Moon and returning him safely to the Earth.”

The proposed building of the UK’s first commercial spaceport in Scotland is a significant moment in space development history. The idea of commercial space flight, headed by industry leaders Virgin Galactic and Xcor, signifies the drive commercialism has in humankind’s scientific development.

However, Scotland’s government, in reply to the UK’s plans has said only independence will lead to a greater development of the country’s space industry, which has dominated the UK’s, as a whole.