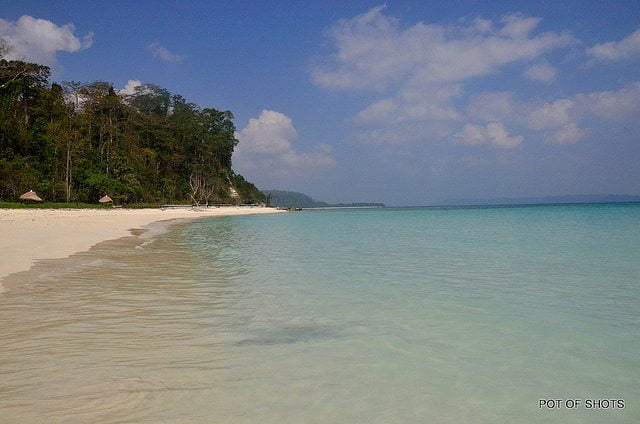 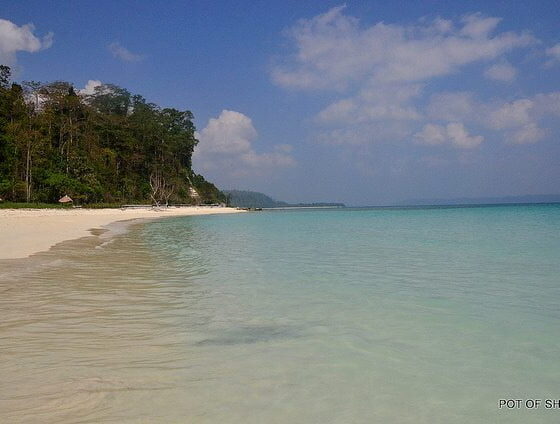 Andaman and Nicobar Islands in the Bay of Bengal between India and Myanmar is the perfect destination for travellers keen to explore a unique ecosystem.

The Andaman Islands and the Nicobar Islands are a group of 572 islands that are part of India despite being in fact quite far from the mainland and closer to Southeast Asia.

The place is a small paradise, with diversified types of unspoiled forests, from mangroves to evergreen, and protected areas. Only 36 of the 572 tropical islands are inhabited, with Nicobar Islands declared World Biosphere Reserve by UNESCO in 2013.

However, since Andaman forests contain more than 200 timber producing species of trees, the islands are under increased threat from the industry and immigration from the mainland.

The archipelago also hosts many animal species, many of which are protected and preserved in sanctuaries, such as on Interview Island, which has a large population of feral elephants.

The islands are near the epicentre of the undersea earthquake that caused the 2004 Boxing Day tsunami and left the area devastated. The area is now recovering, not without some issues.

The islands have one only commercial airport, but nevertheless are a beloved destination for tourists and were visited by 300,000 people in 2012.

Visitors can enjoy a wide range of activities from scuba diving and snorkelling to admire the islands’ reefs, to trekking, hiking and walks in the forest.