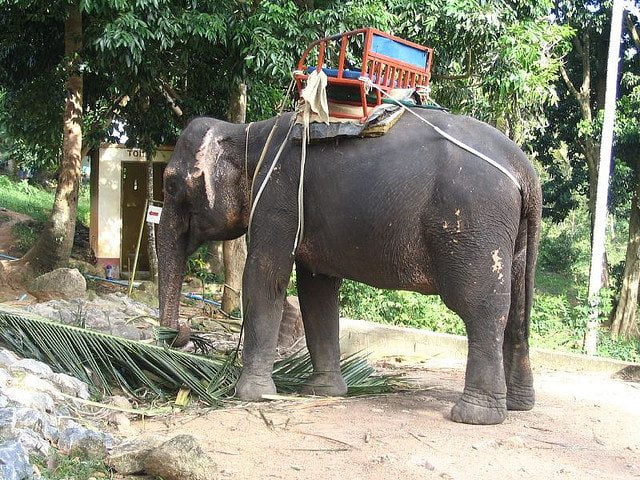 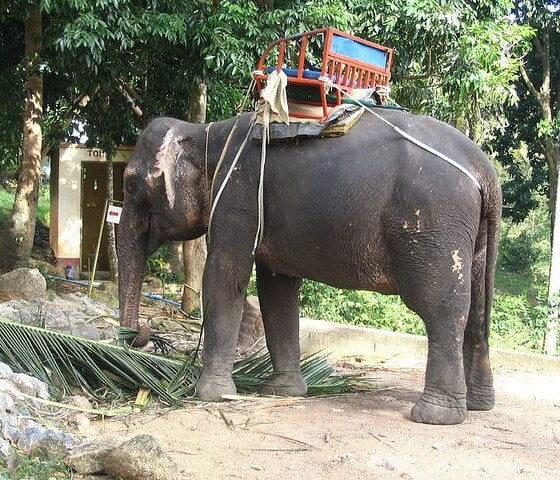 The ‘Before they book’ initiative, launched by World Animal Protection, is targeting tourists that search for animal experiences online, such as riding elephants, swimming with captive dolphins or walking with lions.

The organisation’s figures reveal that around 50% of those booking such activities define themselves as ‘animal lovers’ – but visitors often ignore the truth behind these ‘wild’ experiences.

Mike Baker, chief executive of World Animal Protection said, “Right now thousands of tourists are searching for wild animal attractions, simply unaware of the abuse behind the scenes. What they don’t realise is that ‘once in a lifetime’ for them, means a lifetime of misery for wild animals.”

The charity explains that these animals are usually bred in captivity or taken away from their habitat at a young age to be brutally trained or drugged, in order to allow tourists to come near them to take pictures or, as in the case of elephants, ride them.

Instead, the campaign invites tourists to see wild animals “carefully and ethically in their natural habitats”.

Baker added, “If an animal is doing something it wouldn’t do in the wild then it’s probably not right and something has gone on to make them behave that way. Take elephant rides – you couldn’t just jump on a wild elephant’s back, there’s a process to get them there. They’re chained up, beaten. And what we’ve realised is most people don’t want that.”

An investigation in July revealed that elephants in Thailand are being brutally trained for use in the tourism industry.

It is not the first time that travellers and the tourism sector have been urged to make holidays more animal-friendly. Recently, Virgin announced it would stop working with companies supplying wild cetaceans to marine parks.