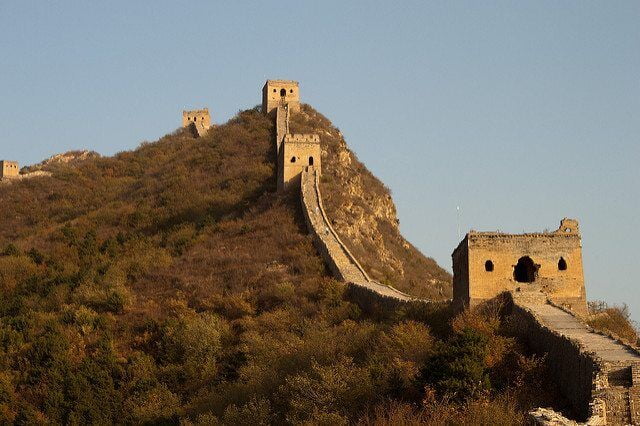 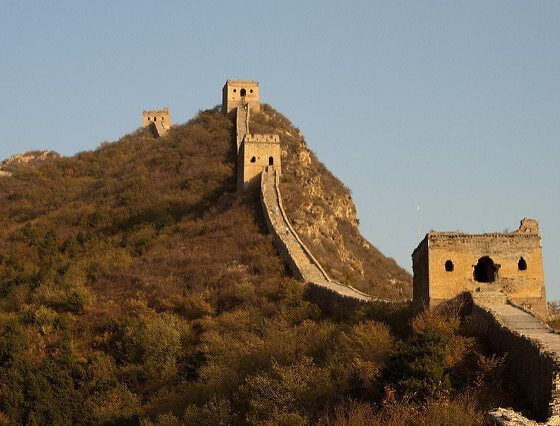 Why are VPNs banned in China?

In early 2015, a number of providers of virtual private networks (VPNs) announced that updates to China’s state firewall had made it difficult or impossible for people to use their services in the country. The VPNs in question were Astrill, StrongVPN and Golden Frog – three of the most popular VPNs among Chinese citizens. So why has China decided that these VPNs needed to be blocked from use?

The Great Firewall of China

China’s Internet services run under a firewall that is known by the nickname of the Great Firewall of China. The firewall makes it in impossible to access a large number of websites and services across the internet. The Chinese government maintains that the firewall is used to preserve their ‘state sovereignty’ and protect the country and its citizens from cyber criminals and other dangerous internet behaviour.

However, many commentators have suggested that the firewall is simply in place to make it more difficult for citizens to get access to information that that the government deems to be dangerous – and that it is nothing more than state censorship. More than 20,000 websites are known to be blocked by the firewall, including many of world’s most popular sites. Many Chinese citizens have looked to find ways to get around the firewall, and VPNs were a renowned way to do it.

Why do people use VPNs in China?

VPNs can be very useful tools. The network sets up a private, encrypted link between an individual’s computer and the website that they are trying to access. This means that the user can bypass the firewall and access websites and services without any problems. VPNs also make it very difficult for the data passed between the computer and the site to be spied on. That’s why many use virtual private network even when using their mobile devices.

In practice, however, many people in China use VPNs because it allows to gain access to popular sites such as Google, Twitter and Facebook. The Great Firewall famously comes down hard on information-sharing sites, so if citizens want to access them, they have to use methods like VPNs.

Is it illegal to use a VPN in China?

China has clearly taken a strong stance against VPNs as it has been blocking many of the most popular services, making it very difficult for people in the country to use them. So you might assume that it is illegal to use VPNs in China – but it’s not the case. People are not arrested in the country for using VPNs which indicates that the usage of VPNs is not regulated.

Interestingly Fang Binxing, who is known to be one of the most important figures in of the Great Firewall, was seen using a VPN to bypass Internet security features while giving a lecture. This shows that even authority figures are using VPNs.

Will China block the use of all VPNs?

This begs the question – will China continue to block the use of VPNs? The answer to that is that it is very difficult for China to block the use entirely. For example, the homepage for many of the major VPNs sites are inaccessible but the companies themselves use many different servers and IP addresses, so citizens are still able to access the service if they want to.

It’s believed to be unlikely that China would get rid of VPNs entirely as some businesses that operate in the country require VPNs to function correctly and compete with other companies.